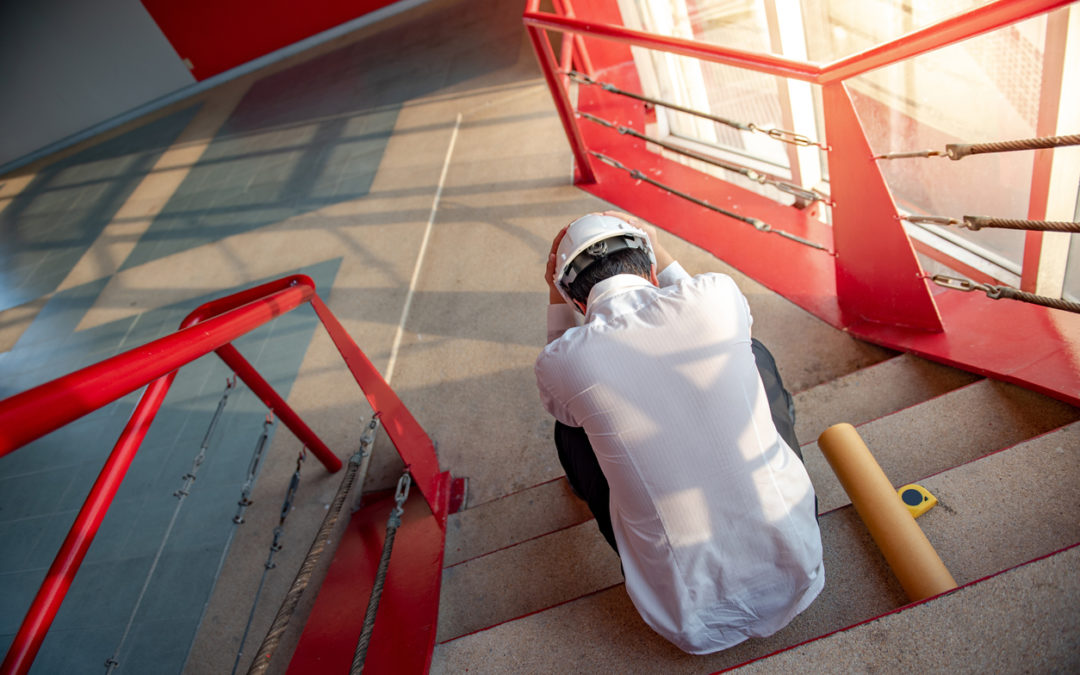 The Trump administration has proposed making it tougher for asylum-seekers to obtain permission to work in the United States while their cases are pending, a move that immigrant advocates say would unfairly punish those who need humanitarian protection the most.

U.S. Citizenship and Immigration Services said Wednesday a proposed rule would double the time asylum-seekers must wait for a work permit to a year and bar those who crossed a border illegally from applying for work permits at all.

The new rule aims to discourage immigrants who don’t qualify for asylum from seeking it to “restore integrity to the asylum system and lessen the incentive to file an asylum application for the primary purpose of obtaining work authorization,” Ken Cuccinelli, the agency’s acting director, said in a statement.

The proposal is the latest in a series of measures by the Trump administration aimed at deterring immigrants from seeking asylum along the U.S.-Mexico border and in limiting immigration to the United States.

There are hundreds of thousands of asylum applications pending in U.S. government offices and immigration courts. Some were filed by immigrants who were already in the country and others by people arriving in airports, at ports of entry, or stopped on the U.S-Mexico border.

Currently, asylum-seekers can obtain permission to work in the United States once their cases have been pending for six months.

Immigrant advocates decried the proposed rule and said it would fall hardest on the poorest and most vulnerable immigrants, who are often those who flee their homes at a moment’s notice in search of safety.