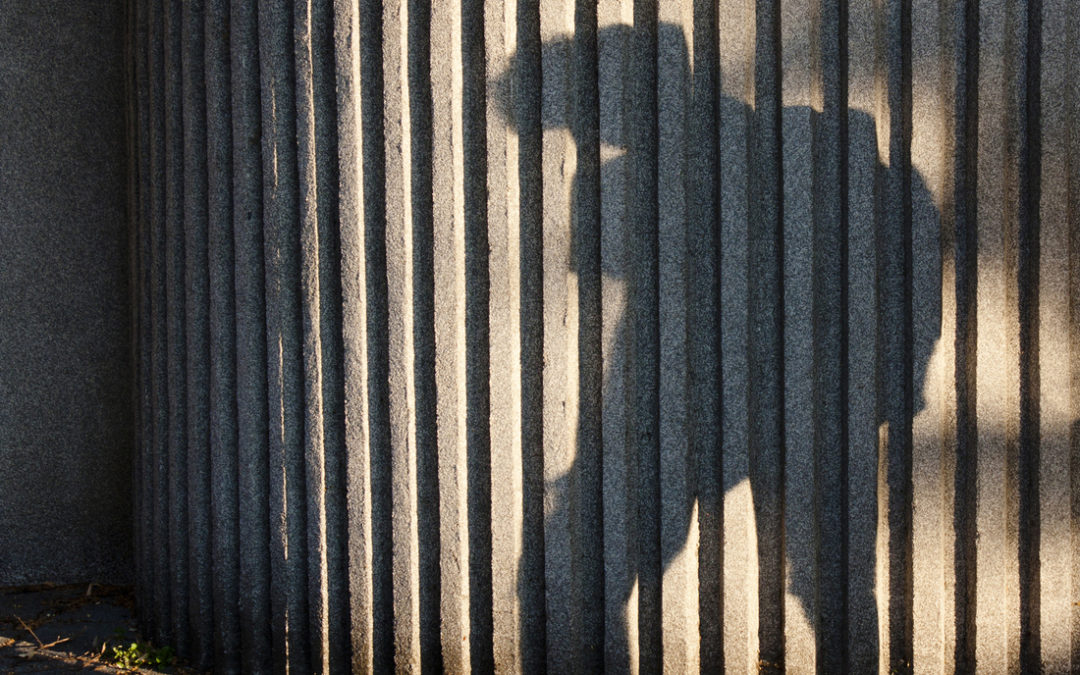 With anti-immigrant rhetoric bubbling over in the leadup to this year’s critical midterm elections, about 1 in 3 U.S. adults believes an effort is underway to replace U.S.-born Americans with immigrants for electoral gains.

About 3 in 10 also worry that more immigration is causing U.S.-born Americans to lose their economic, political and cultural influence, according to a poll by The Associated Press-NORC Center for Public Affairs Research. Republicans are more likely than Democrats to fear a loss of influence because of immigration, 36% to 27%.

In their most extreme manifestation, those increasingly public views in the U.S. and Europe tap into a decades-old conspiracy theory known as the “great replacement,” a false claim that native-born populations are being overrun by nonwhite immigrants who are eroding, and eventually will erase, their culture and values. The once-taboo term became the mantra of one losing conservative candidate in the recent French presidential election.

“I very much believe that the Democrats — from Joe Biden and Nancy Pelosi, all the way down — want to get the illegal immigrants in here and give them voting rights immediately,” said Sally Gansz, 80. Actually, only U.S. citizens can vote in state and federal elections, and attaining citizenship typically takes years.

A white Republican, Gansz has lived her whole life in Trinidad, Colorado, where about half of the population of 8,300 identifies as Hispanic, most with roots going back centuries to the region’s Spanish settlers.

“Isn’t it obvious that I watch Fox?” quipped Gansz, who said she watches the conservative channel almost daily, including the top-rated Fox News Channel program “Tucker Carlson Tonight,” a major proponent of those ideas.

“Demographic change is the key to the Democratic Party’s political ambitions,” Carlson said on the show last year. “In order to win and maintain power, Democrats plan to change the population of the country.”