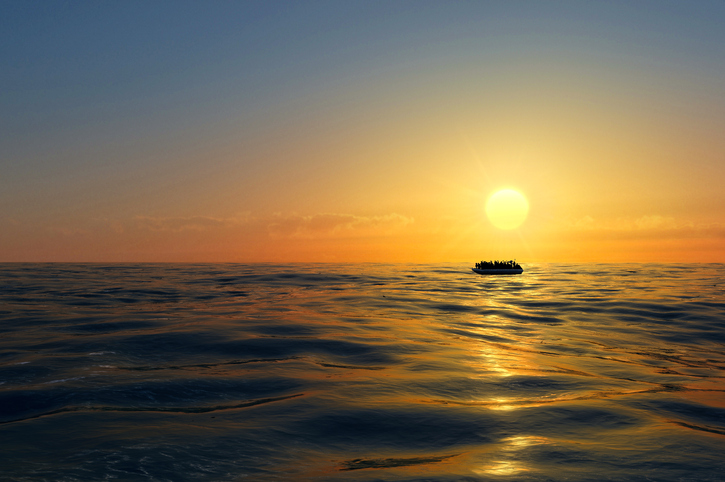 The Immigrant Restaurant Owner Who Helps the Poor and Homeless: Pakistani-born immigrant Kazi Mannan is the owner of Sakina Halal Grill in Washington D.C. “If someone says I need a free meal . . . Okay,” said Mannan. On a daily basis, he feeds any homeless or poor person who enters his restaurant and asks for help. In 2018, he gave away 16,000 free meals. “Once upon a time, I was in a similar situation where I didn’t have enough to eat. . . . When you uplift another human being it’s a beautiful thing.” (The National Immigration Forum has brought attention to Kazi Mannan and the stories of other immigrants.)

The Indian-Born Astronaut Who Continues to Inspire: Sixteen years after her death, Indian-born immigrant astronaut Kalpana Chawla continues to inspire young people. Chawla graduated from Punjab Engineering College and came to America as an international student, earning a master’s degree and Ph.D. in aerospace engineering at the University of Texas at Arlington and the University of Colorado Boulder. She became an American citizen, and NASA selected her into the astronaut program.

In 1997, she became the first woman of Indian origin in space. Chawla and six crew members died on February 1, 2003, during her second mission, when the space shuttle Columbia disintegrated during reentry.

“She was different and she was special from her childhood,” said Banarasi Lal Chawla. “As a father, all I did was not to clip her wings. She wanted to fly, I just let her fly.”