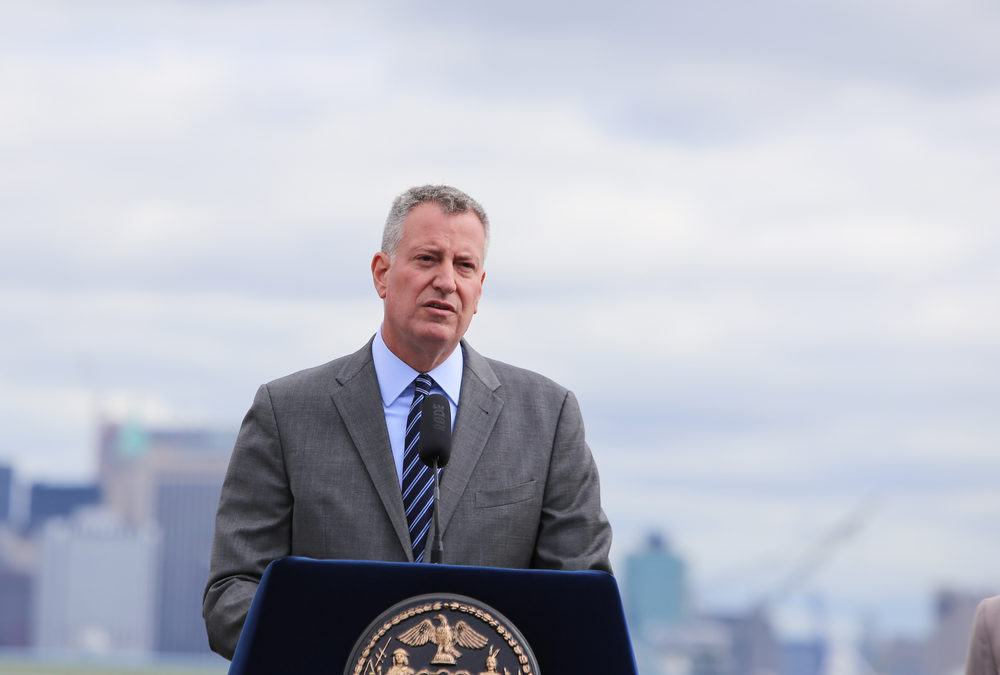 A coalition of 32 cities led by New York and Chicago have come out in opposition to a Trump administration proposal that would link welfare and immigration benefits.

In the multi-city comment, representatives argued that the proposed rule from U.S. Citizenship and Immigration Services (USCIS) violates the Administrative Procedure Act, among other federal laws.
“We’re standing with New York and other cities in this comment letter because we believe this rule change is not only cruel, but illegal,” said District of Columbia Attorney General Karl Racine.
The dozens of cities joined advocacy groups in filing public comments against the USCIS proposal. The proposed rule received 210,889 public comments before the comment process closed late Monday.
Under the rule, USCIS –– the agency that processes visas, permanent residency and naturalizations –– would take into account applicants’ use of welfare programs in deciding if they are eligible for immigration benefits.
The proposal regulates part of immigration law that allows consular officers or the attorney general to deny a visa or permanent residency to individuals who are “likely at any time to become a public charge.”
Current rules don’t allow federal officials to weigh past use of welfare programs when deciding whether to grant immigration benefits.
Opponents of the proposal say it is already scaring away foreign nationals who are otherwise eligible beneficiaries of social programs.
“You’re going to see individuals who perhaps have communicable diseases, illnesses that can be spread, or people who may forego immunizations and then put other community members and children in schools at risk because of their fear to get the care that they need,” said Rep. Raul Ruiz (D-Calif.), a former emergency room physician.
But the Trump administration says the rule would ensure that immigrants accepted into the country are self-sufficient.
Continue reading on the source site by clicking here.