A third of resettlement offices nationwide close their doors 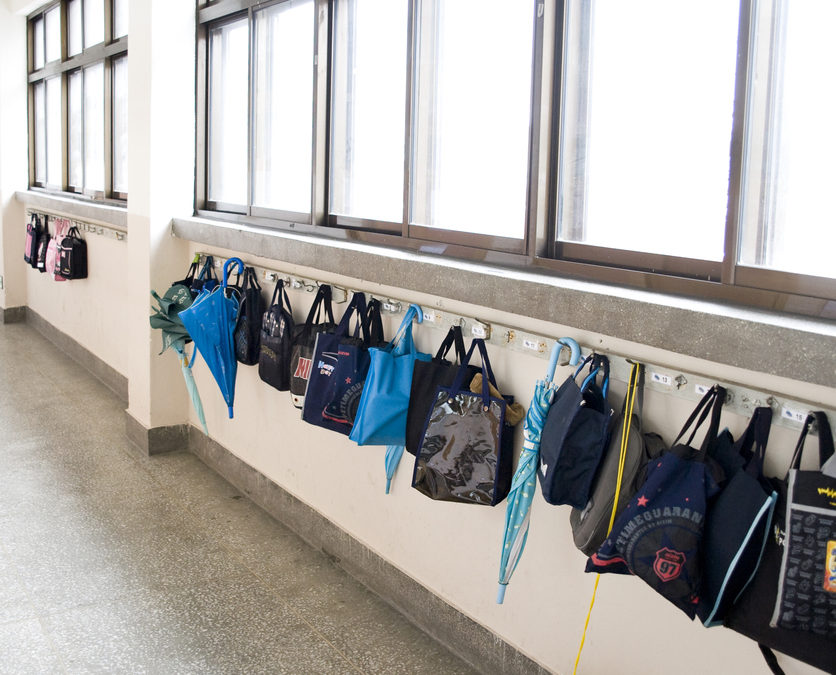 For 57 years, the Church World Service resettlement office in Richmond, Virginia, served thousands of refugees from around the world, helping them get their feet off the ground in the United States after fleeing dangerous conditions and persecution in their home countries. Some who passed through moved on once they settled in, while others came back to work at the office and assist fellow refugees.

But now, amid the decline in the number of refugees being admitted, that office is closing at the end of the month — the outcome of the administration’s attempt to curb legal migration to the US and cripple the system set up to assist some of the world’s most vulnerable populations.
Office closures are a new reality for agencies tasked with resettling refugees as the number of admissions has drastically dropped. All nine resettlement agencies who work with the State Department to place refugees have had to close offices or pause their placement programs — chipping away at a system designed to not only place refugees but also help them integrate into communities across the country.
As of April 2019, around 100 offices have either closed entirely or suspended their refugee resettlement program, a third of offices nationwide, according to a Refugee Council USA report released this year.
“These past two years have been challenging for refugee resettlement offices across the country,” wrote then-Virginia director of immigration and refugee program at the Church World Service, John Baumann, in a letter to staff and community partners in March. “As a nation that has always proudly led the world in numbers of refugees resettled, we are now receiving roughly a quarter of the 85,000 people that we resettled just three years ago.”
Continue reading on the source site by clicking here.