A US surveillance program tracks nearly 200,000 immigrants. What happens to their data? 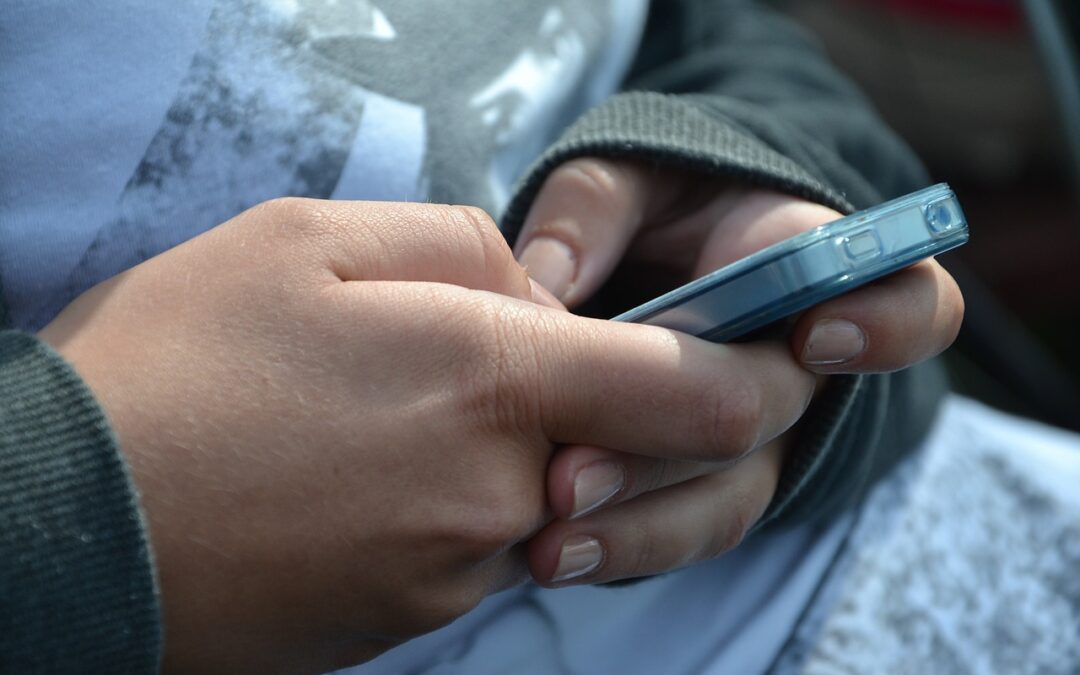 The Biden administration is proposing to expand a controversial surveillance program that tracks the whereabouts of more than 180,000 immigrants awaiting their day in court. But there is little transparency about what data is collected by the private company with an exclusive contract to run the program, or what may happen to that data in the future.

In a letter to the Department of Homeland Security (DHS), US lawmakers on 23 February raised fresh concerns about the Intensive Supervision Appearance Program, and the data collection practices of BI Inc, the private company running the effort for US Immigration and Custom Enforcement (Ice).

Lawmakers say the privacy policy of SmartLink, the app that BI requires immigrants to use, is overly broad and leaves unclear what data the company collects and what it does with that information.

A review of BI’s publicly available policies, demonstrations of its products as well as interviews with former employees and immigrants in the program reveal that Ice and BI have issued conflicting information about how often it tracks the location of the people it surveils, that BI’s app collects a broad swath of information on its users, and that BI encourages its law enforcement and government clients to share crime data with each other.

Without sweeping federal laws regulating consumer data, there are few mechanisms to compel BI to share much beyond the basics and even fewer to limit its ability to collect, store and share personal data as it wishes.

In addition to asking DHS to reconsider its exclusive contract with BI altogether, lawmakers are demanding more transparency around BI’s data policies, expressing concern that this information could be used against immigrants.

“We already know that data collected from ankle shackles has been used to conduct enforcement and deportation operations,” the lawmakers wrote.

“This technology has the capability of surveilling not only the subject but also bystanders – including US citizens and individuals with legal status – raising further civil rights concerns and creating a potential for unwarranted surveillance,” the letter reads.