America Was Eager for Chinese Immigrants. What Happened? 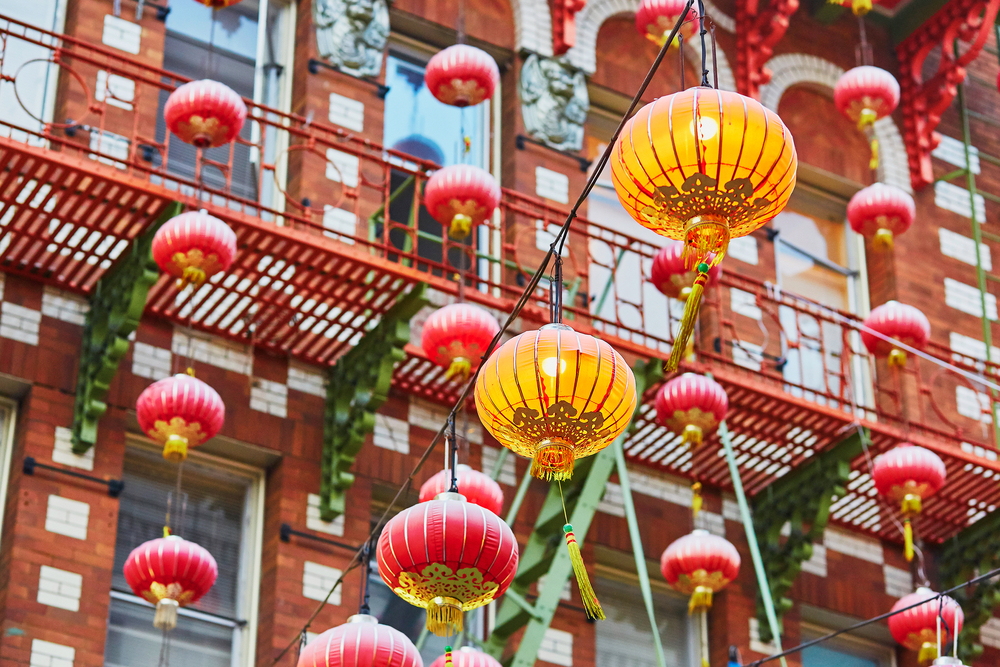 In the gold-rush era, ceremonial greetings swiftly gave way to bigotry and violence.

Until the middle of the nineteenth century, settlement of America’s western frontier generally reached no farther than the Great Plains. The verdant land that Spanish conquistadors called Alta California had been claimed by Spain and then by Mexico, after it secured its independence, in 1821. In 1844, James K. Polk won the Presidency as a proponent of America’s “manifest destiny,” the belief that it was God’s will for the United States to extend from the Atlantic Ocean to the Pacific, and soon took the country into a war with Mexico. Under the Treaty of Guadalupe Hidalgo, in 1848, Mexico ceded California to the United States, along with the vast expanse of land that today comprises Nevada, parts of Arizona, and New Mexico.

California was sparsely populated and almost wholly separate from the rest of the country. Sailing there from the Eastern Seaboard, around South America, could take six months, and the overland journey was even more arduous. The fledgling town of San Francisco consisted of a collection of wood-frame and adobe buildings, connected by dirt paths, spread out on a series of slopes. Fewer than a thousand hardy inhabitants, many of them Mormons fleeing religious persecution, occupied the sandy, windswept settlement.

That changed with remarkable suddenness. On the morning of January 24, 1848, James W. Marshall was inspecting progress on the construction of a sawmill on the banks of the American River, in the foothills of the Sierra Nevada mountains, about a hundred and thirty miles northeast of San Francisco. In his recounting, he spotted some glints in the water and picked up one or two metallic fragments. After studying them closely, he realized that they might be gold. Several days later, he returned to New Helvetia, a remote outpost in the Sacramento Valley, where he asked his business partner, John Sutter, to meet with him alone. The two men conducted a test with nitric acid and satisfied themselves that the find was genuine. Sutter implored those working the mill to keep quiet about the discovery, but, in May, 1848, a Mormon leader who owned a general store at the outpost travelled to San Francisco and heralded stunning news.