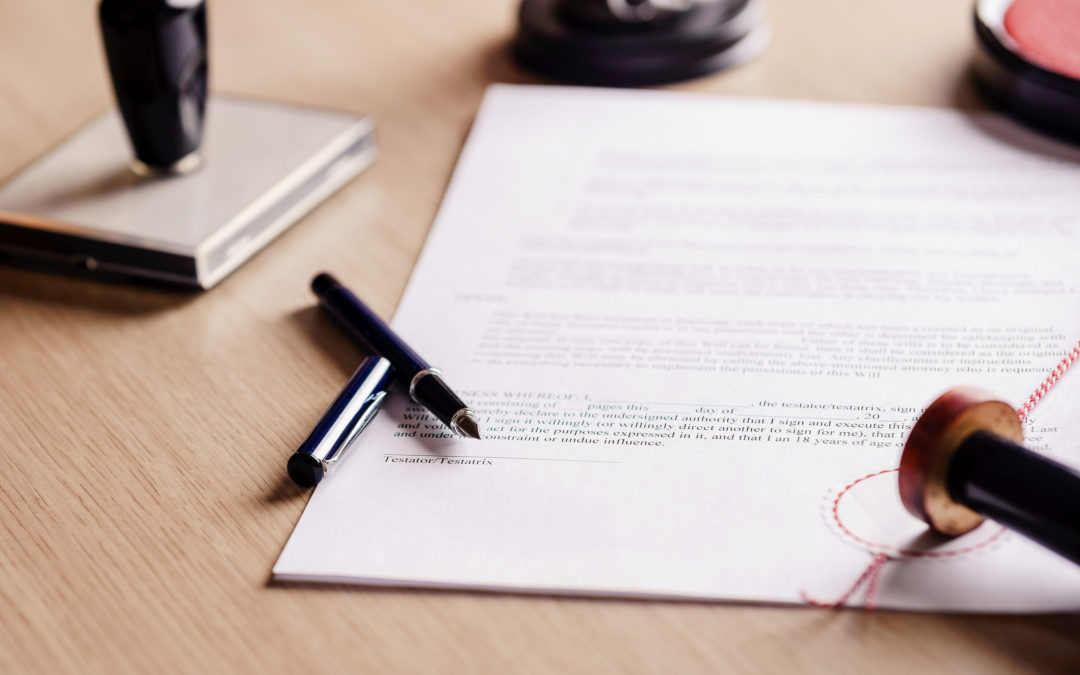 Senator Casey and members of the Pennsylvania congressional delegation, thank you for inviting me to testify before you today on this important topic. My name is Tom Jawetz, and I am the vice president for Immigration Policy at the Center for American Progress. American Progress is the nation’s foremost progressive think tank dedicated to improving the lives of all Americans through bold, progressive ideas, as well as strong leadership and concerted action.

Over the past two years, attacks on immigrants, refugees, and asylum seekers—including children—have been a constant and defining feature of the Trump presidency. Few people remember that three of the five executive orders issued by the president during his very first week in office addressed the issue of immigration. From the chaos of the Muslim ban at the end of the first week of Trump’s administration and the discriminatory treatment that continues to this day;1 to the decision to eliminate protections for more than 1 million people currently protected by Deferred Action for Childhood Arrivals (DACA) and Temporary Protected Status (TPS);2 to the separation of at least 2,700 children from their parents at the border and likely thousands more;3 to the decimation of the U.S. Refugee Admissions Program and the voluntary agencies entrusted to provide reception and integration services;4 to the ongoing attacks on asylum seekers at the southwest border;5to the deaths of two children in U.S. Border Patrol custody in December 2018—the first such deaths in a decade,6 the administration has made targeting immigrants and refugees its signature priority.

These attacks hit particularly close to home here in Pennsylvania, which is home to roughly 170,000 undocumented immigrants.7 To provide one example of how the Trump administration is tearing apart families and communities, in January 2018, U.S. Immigration and Customs Enforcement (ICE) arrested Jose “Ivan” Noe Nuñez Martinez. Nuñez Martinez had been living in the United States for 17 years when he and his husband went to what they believed would be a marriage interview at the Philadelphia U.S. Citizenship and Immigration Services office. Rather than being able to move forward with his life and adjust his status to that of a lawful permanent resident, Nuñez Martinez was thrown in detention.8 Last year, ProPublica and The Philadelphia Inquirer found that the “Philadelphia ICE field office arrests more immigrants without criminal convictions than any other ICE region.”9