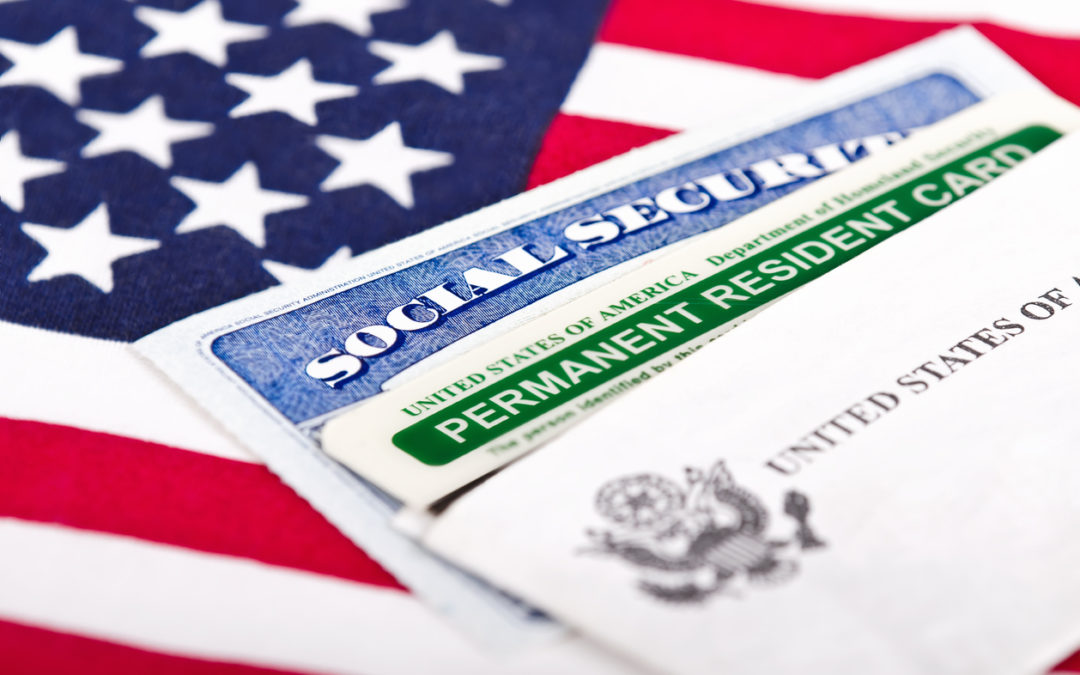 Americans divide almost evenly on whether immigration to the U.S. should be increased (33%), decreased (31%) or kept at its present level (35%). These preferences are similar to last year’s readings but reflect greater support for increased immigration since the early 2000s, reaching a high of 34% in 2020. At the same time, there has been a decline in recent years in the percentage of Americans who want immigration decreased, with last year’s 28% the lowest in the trend.

For much of Gallup’s trend dating back to 1965, the plurality (if not the majority) of Americans wanted immigration decreased. Three surveys conducted between 1993 and 1995 found more than six in 10 wanting immigration reduced. After 9/11, 58% held this view, and as recently as 2009, 50% did.

Meanwhile, relatively few Americans called for increased immigration, with the percentage holding that view not surpassing 20% until 2012. Since then, it has not gone below that level and has been the preferred option for one in three Americans each of the past two years.

The current results are based on a June 1-July 5 Gallup survey that included oversamples of Black and Hispanic adults to allow for more precise estimates of those subgroups. The overall sample was weighted so all racial and ethnic groups are represented in their proper proportions of the U.S. population.

These findings come at a time when the U.S. is struggling to control crossings at its southern border, with many of those migrants coming from Central American countries. June saw the largest number of attempted border crossings in more than two decades. At the same time, many U.S. businesses are currently having difficulty filling open job positions. In the longer term, the U.S. has an increasingly aging population that may not be able to fill the number of jobs needed in the future.

Gallup’s latest update finds 9% of Americans naming immigration as the most important problem facing the country. Only the government and race relations are mentioned more frequently.