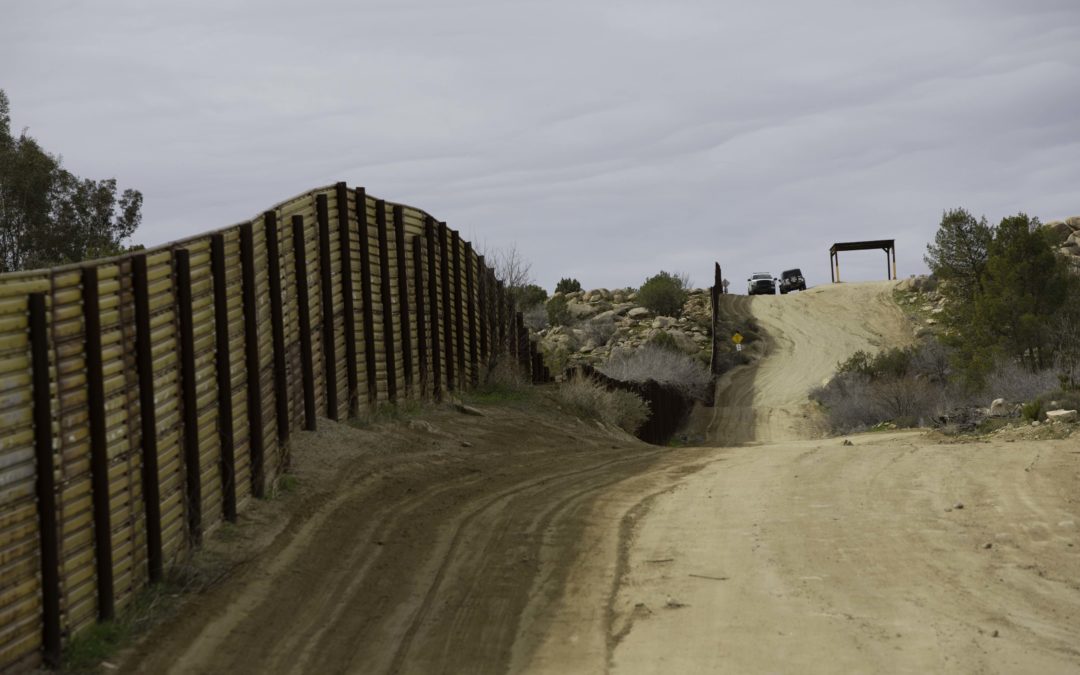 Planning is underway at the Department of Homeland Security to build an intelligence-gathering cell that would more closely monitor and better predict the movements of groups of migrants to the U.S., such as the nearly 30,000 Haitians who arrived in Texas last month, according to a copy of the plans obtained by NBC News.

The new cell, to be operational by the end of the month, would supply the agency with “indications and warnings” of possible migrant surges by collecting intelligence from DHS personnel in Central and South America, seek to establish aerial surveillance of trucks and migrant camps massing on borders and increase communication with the U.S. intelligence community and law enforcement agencies in other countries, according to the planning document.

With that information in hand, the officials said, DHS could then allocate resources to areas of the border where surges are expected and counter messages spread by cartels and those on social media who falsely claim that the U.S. will allow all migrants arriving now to stay.

Another senior DHS official, explaining that the U.S. strategy is to counter false messages before migrants embark on dangerous journeys, said, “Once they’re in Mexico, it’s too late.”

The collection and dissemination of intelligence about migration movements used to fall to DHS’ Office of Intelligence and Analysis, two current and two former DHS officials said, but the office stopped regularly creating reports about migrant movements during the Trump administration.

The two former officials, who worked in the Trump administration, said that the office was largely weakened during the previous administration but that Customs and Border Protection and Immigration and Customs Enforcement did much of their own intelligence-gathering.