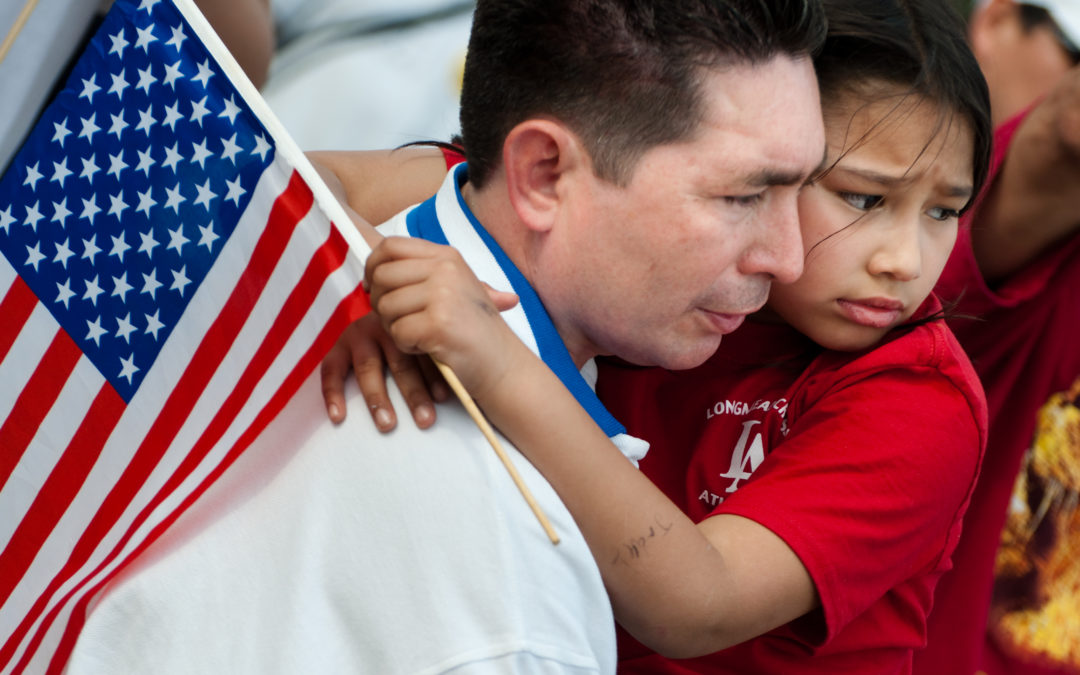 The Biden administration’s acting attorney general, a longtime career official named Monty Wilkinson, took part in a controversial 2017 decision to remove a justice department (DoJ) lawyer in Texas who had raised concerns about migrant children who were being separated from their parents.

Emails seen by the Guardian show that Wilkinson, who is expected to serve as acting attorney general until Judge Merrick Garland is formally confirmed by the Senate, worked with another longtime career official, Iris Lan, in reviewing complaints about Joshua Stern, a prosecutor who had told colleagues he was “disturbed” by the Trump administration’s separation policy.

The policy ultimately led to the separation of about 1,550 children from their parents, hundreds of whom have still not been reunited, although Joe Biden has said he would make that one of his top priorities.

Stern, who is no longer employed by the DoJ, was ultimately removed from his post as a temporary detailee, two weeks after senior officials in Texas raised concerns about him to officials in Washington DC, including Wilkinson.

A recent report in the New York Times suggested that Wilkinson was a trusted longtime official, and that his “low profile” all but guaranteed that he was not involved in any of the myriad scandals that defined the justice department under Donald Trump and the former attorney general Bill Barr.