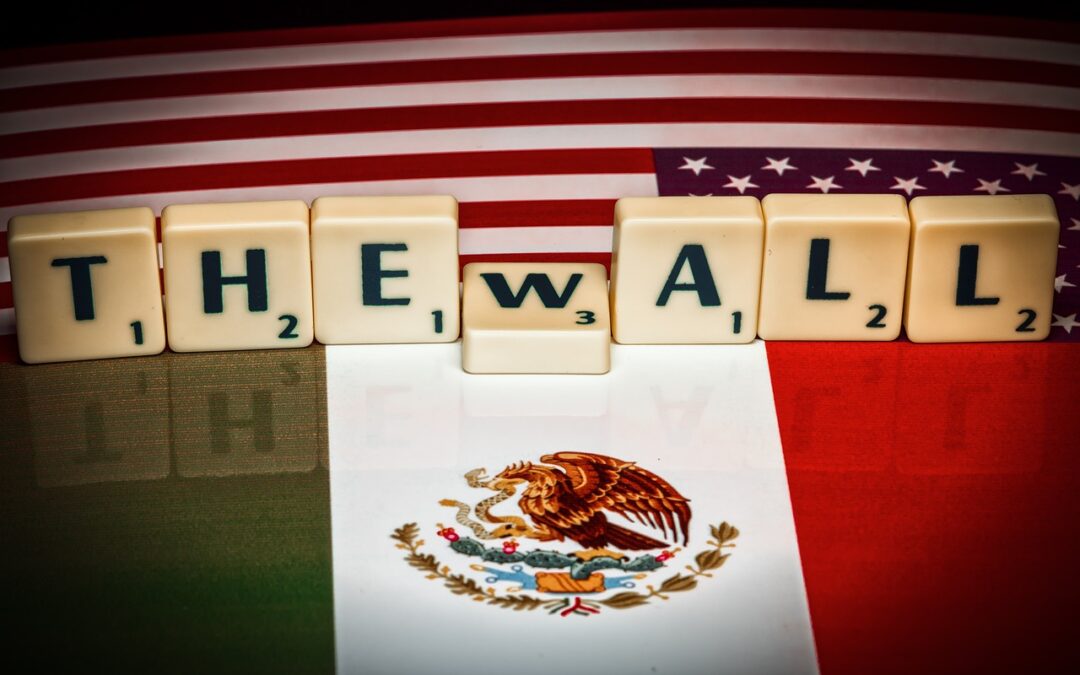 President Joe Biden on Wednesday began reversing Donald Trump’s immigration policies, part of an aggressive push to roll back some of the most controversial actions of his predecessor and chart a new course for the nation.

In one of his first acts as president, Biden signed an executive action ending restrictions on travel and immigration from some predominantly Muslim countries. The measure directs the State Department to resume visa processing for those countries and develop a plan to address people affected, such as those who were denied entry to the U.S.

The action also orders reviews of other “extreme vetting” practices used by the Trump administration, while directing the U.S. to improve information-sharing with foreign governments to bolster screening of travelers.

Biden is also proposing a sweeping immigration bill that would provide a pathway to citizenship for roughly 11 million people living illegally in the U.S. White House Press Secretary Jen Psaki said Wednesday night that the president had sent the text of his proposal to Congress.

The legislation marks a stark contrast with the Trump administration’s efforts to restrict both legal and illegal immigration during its four years in power.

The new president issued a proclamation ordering a stop to construction of Trump’s wall along the border with Mexico. It rescinds the national emergency that Trump declared to secure funding for the wall.