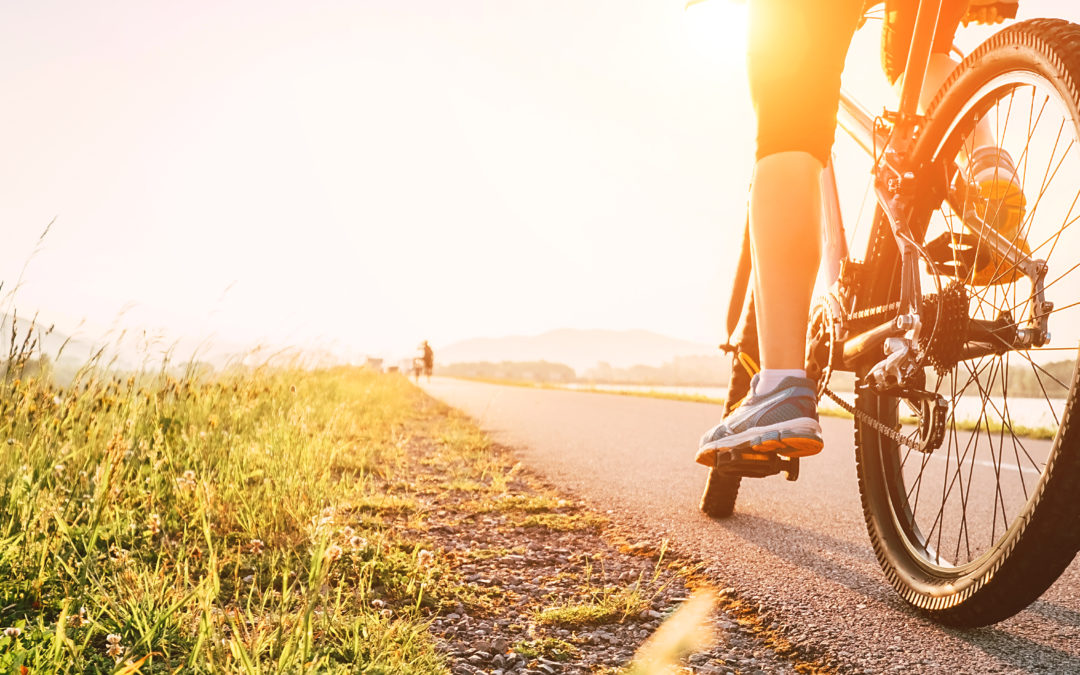 Marisol Perez met her future husband, Arturo, literally by accident. She could not have known at the time how greatly that incident would soon impact her life. During a mountain biking event near her home in Venezuela, a strong wind knocked Arturo’s bike into Marisol’s, landing her in the hospital. As her recovery began, so too did their relationship and her journey to America.

Featured on Made into America

Shortly after they met in 2000, Arturo was given a new work assignment in the Philadelphia region by his employer. The couple married in 2001 and Marisol moved to the United States to join her husband. She returned to Venezuela soon after to complete some projects for work. When the terrorist attacks happened in September of 2001, many of her loved ones voiced concern over her coming to America but she persevered, arriving in October.

Marisol owned a successful architectural firm in Venezuela for a number of years, specializing in large corporate office buildings, and hoped to keep it going while she lived in America. Her initial Visa did not allow her to work in the U.S. which was a new challenge for someone accustomed to working for herself and being very busy.

After becoming pregnant with her first child, Marisol felt it was time to relinquish the Venezuelan firm, not an easy decision after working for many years to build the business into a strong, successful company. She was not a licensed architect in the U.S. so looked into real estate, with the idea of using her architectural experience to flip houses and also to work with buyers and sellers. She soon attained a realtor’s license.