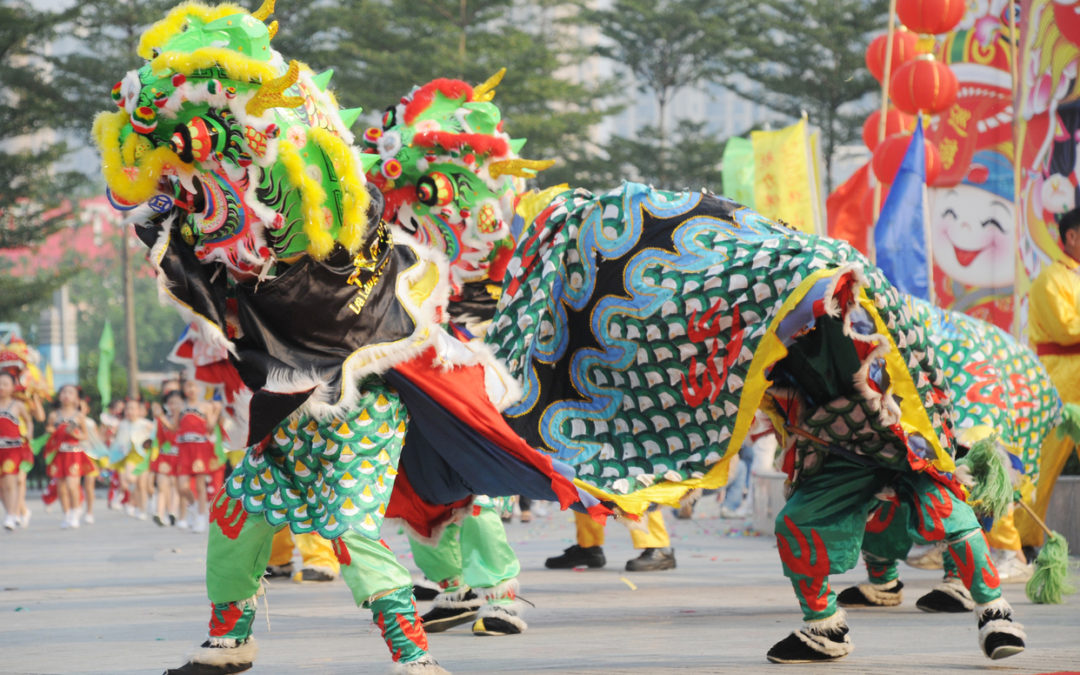 The Year of the Pig was welcomed with a hefty side of politics at a Chinese New Year festival in southwest Houston Saturday.

Candidates for office stumped as advocates registered once-reluctant voters at the Texas Lunar Festival. The heightened political awareness among Asian Americans was triggered by President Donald Trump’s policies regarding trade and immigration, said Wea H. Lee, who hosts the celebration that thousands attend in the parking lot of his Southern News Media Group.

“U.S. and China relations are the most important trade relationship in the world. We, as Chinese Americans, really need to be aware of what’s going on in Washington D.C.,” he said. “We want to see the current trade disagreements resolved; that is very important to our community.”

Lee has operated the Southern News Group for 23 years and has hosted the Lunar New Year Festival each of those years. His business has grown to include 10 Asian-American newspapers published across the United States. Over the same span, Lee said he’s watched more than 500 new businesses, almost all run by Asian-American immigrants, open in southwest Houston.

The diverse community of new immigrants includes Vietnamese, Chinese, Korean and African Americans. He said many are disappointed by Trump’s immigration policies and the effect it has had on Houston’s Asian American community.

“We need to attract more highly educated immigrants to this country. But, the current government doesn’t really encourage foreign students to immigrate to America any more. We need to fix that,” he said.

Sandwiched between dancers, bubble tea and colorful clothing at the festival sat a table with voter registration forms and information distributed by the non-profit group United Chinese Americans.