Communities show their commitment to Refugees 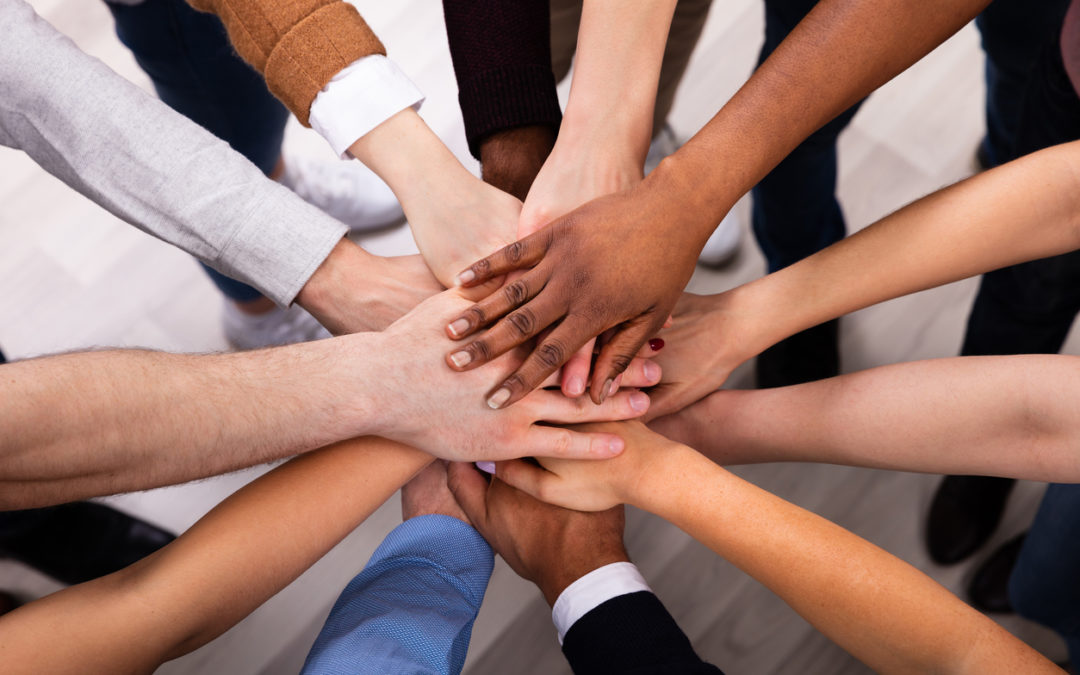 We applaud Minnesota Governor Tim Walz’s action in continuing Minnesota’s welcoming tradition for refugees. The Kandiyohi County Board also recently voted to accept refugee resettlement, joining many other communities that have made such formal commitments. So far, no communities have voted to turn away refugees.

President Trump’s September executive order requires states and counties to formally state that they will accept refugees, or be barred from refugee resettlement. Three resettlement agencies, and Attorneys General in several states, including Minnesota, have sued to block the executive order. A preliminary ruling is expected in late January.

“Minnesota, and the United States, have a long commitment to providing safe haven to people fleeing persecution,” said Veena Iyer, executive director of the Immigrant Law Center of Minnesota (ILCM). “Refugees and immigrants make Minnesota a stronger, more prosperous, more vibrant state. This executive order is unnecessary because refugee resettlement agencies already work closely with states and local communities. However, as challenges to the order move through the courts, we encourage Minnesota counties to follow the lead of the state and Kandiyohi County in welcoming refugees. ”

Typically, refugees are resettled in communities where they have family, or where there is already a vibrant local community of immigrants from their homeland, and where they will have opportunities to find employment and housing. Refugees who are settled in one community may move to another: such secondary resettlement is not covered by the executive order.

“The inn is not full for Minnesotans,” Walz wrote in his letter to DHS Secretary Pompeo, citing Minnesota’s proud history of welcoming refugees.