Congregations Across the US Mobilize to Support Migrants 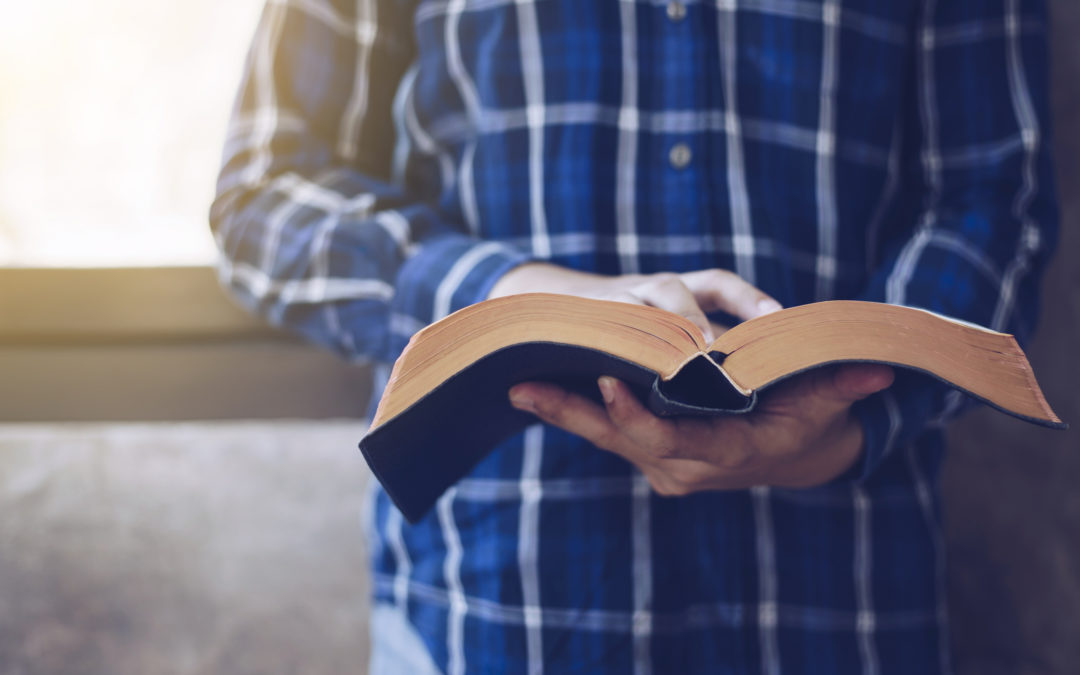 Here’s a look at how the nation’s pastors, rabbis and their congregations are supporting immigrants across the country

By David Crary and Hannah Grabenstein

So far this week, an anticipated nationwide sweep has not materialized at the expected magnitude. Yet the mere prospect of such action has prompted legions of pastors, rabbis and their congregations across the United States to stand ready to help vulnerable immigrants with offers of sanctuary and other services.

Here’s a look at some of the recent developments:

Rabbis have organized a network of more than 70 synagogues nationwide committed to supporting immigrants and asylum seekers, whether through providing sanctuary or other assistance, such as accompanying people to check-ins with immigration authorities.

Some rabbis have been arrested during a series of protests organized by Jewish activists to oppose immigration crackdowns, including a demonstration Tuesday at the headquarters of Immigration & Customs Enforcement in Washington.

The network — T’ruah: The Rabbinic Call for Human Rights headquartered in New York City — says it represents more than 2,000 rabbis and cantors.

“I’ve never seen an issue that has so mobilized the Jewish community all over the country — it’s reached a breaking point,” said T’ruah’s director of organizing, Rabbi Salem Pearce. “A lot of our families went through the things immigrants are experiencing today.”

Baltimore-based Lutheran Immigration and Refugee Service, which has been assisting uprooted people since 1939, has launched a United Sanctuaries of America campaign, seeking to recruit places of worship willing to provide sanctuary to anyone fearful of deportation without due process. LIRS also is reaching out to community organizations and nonprofits which would help ensure that sanctuary providers have needed resources such as legal assistance and logistical support.

“The response has been incredible,” said LIRS president Krish O’Mara Vignarajah. “Churches are saying they want to be part of this — some have offered to provide safe spaces or meals. Some who have existing sanctuary spaces are now saying they need the legal services.”