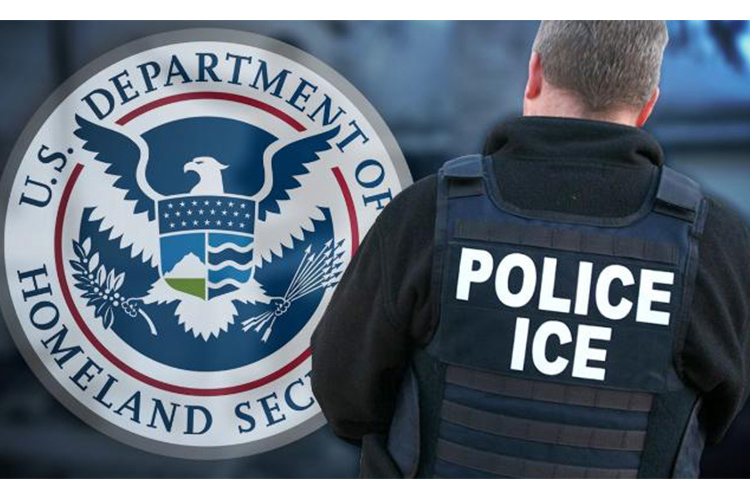 The Consumer Financial Protection Bureau on Monday filed a lawsuit against Libre by Nexus, claiming the company is preying on immigrants through a bond scam that traps participants into paying expensive fees.

According to Monday’s lawsuit filed by the CFPB in partnership with Massachusetts, New York and Virginia attorneys general, Libre works with detainees and their families — typically Latino immigrants who speak little to no English — to secure their release from U.S. Immigration and Customs Enforcement detention centers on bond while they wait for their immigration hearings.

Once the immigrant is released from ICE custody, Libre drives the detainees to a local restaurant or company office and pressures immigrants to sign “abusive” contracts written exclusively in English that charge high fees, the CFPB claims.

The regulators claim that Libre led immigrants to believe they were paying off their immigration bond, when in reality they were simply paying non-refundable fees to Libre. Under Libre’s contracts, detainees are required to pay an upfront fee equivalent to 24% to 30% of the immigration bond, as well as a $420 monthly fee for a GPS-tracking ankle monitor, the CFPB claims.

But immigration cases can take years to resolve, so immigrants can end up paying far more for Libre’s services than they would under a refundable ICE bond, according to the lawsuit.

The CFPB claims that someone with a $10,000 bond and a three-year immigration case could end up paying $17,000 in fees for the GPS tracker. Regulators said Monday that the GPS monitors are not required by federal authorities, but are commonly used by bail bond companies to ensure that immigrants show up to their hearings.

Libre’s president and CEO, Mike Donovan, categorically denied all of Monday’s allegations and said he was looking forward to the company’s day in court in a statement to CNBC Make It. “Libre by Nexus is committed to fighting for immigrants scarred by the torture of ‘civil’ immigration detention. While we have fought to release tens of thousands of immigrants from detention, especially during the last four years, the AGs have taken time and money to investigate our company,” Donovan said.