Could Trump Lose by Gambling on Sanctuary Cities? 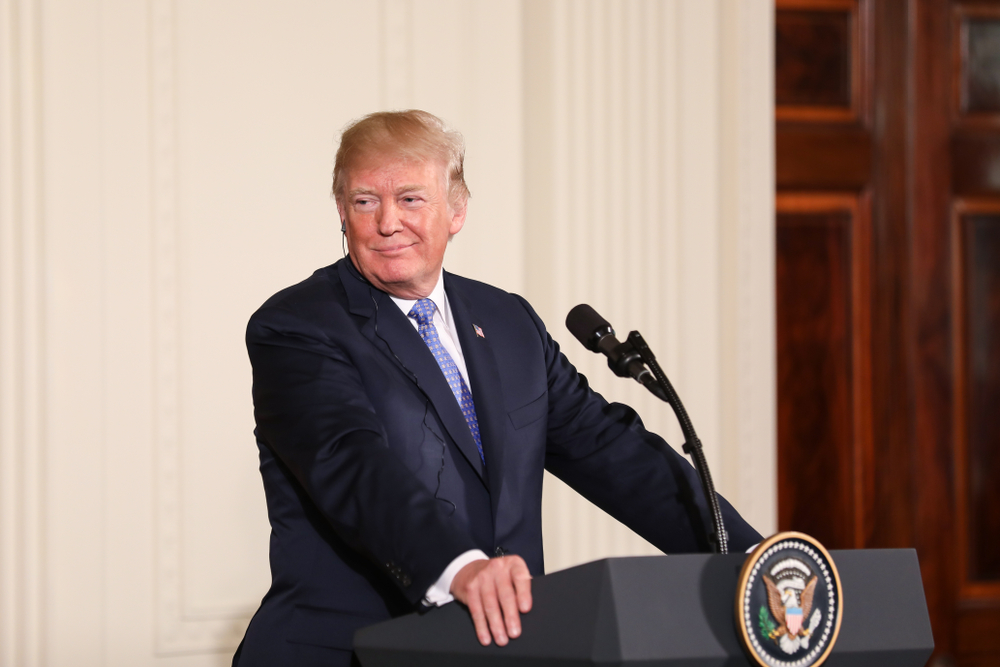 On July 1, 2015, a single gunshot rang out on San Francisco’s Pier 14, fatally wounding 32-year-old Kate Steinle. By July 3, then-presidential candidate Donald Trump was tweeting about it.

WASHINGTON — An undocumented immigrant and five-time deportee who had been released from San Francisco jail was charged with her murder, though he was acquitted two years later. By the time he went on trial, the incident had become a rallying cry for conservatives in general and Trump in particular. He took action just days into his presidency to block federal funds to sanctuary cities, a catch-all term that describes jurisdictions that limit cooperation with federal immigration enforcement.

And then Trump’s administration began to lose — repeatedly — in court.

Now, experts say that by continuing to press the issue, the administration’s strategy could backfire — possibly jeopardizing the cooperation that federal authorities now receive from many local governments and preventing Congress from even passing legislation on the topic.

Trump’s first legal setback came in response to the executive order he issued to block any federal funding to sanctuary cities, when a federal judge in San Francisco ruled in April 2017 that he could not broadly withhold money to force cooperation with immigration agents.

But it’s not just the grants that are at stake — the administration is at risk of losing the one law on which it has hung all its efforts.

The key development came in May in an unrelated case, when the Supreme Court ruled that a federal law prohibiting states from legalizing sports gambling was unconstitutional. The justices said the law illegally “commandeers” states to follow federal policy and intrudes on their lawmaking authority.