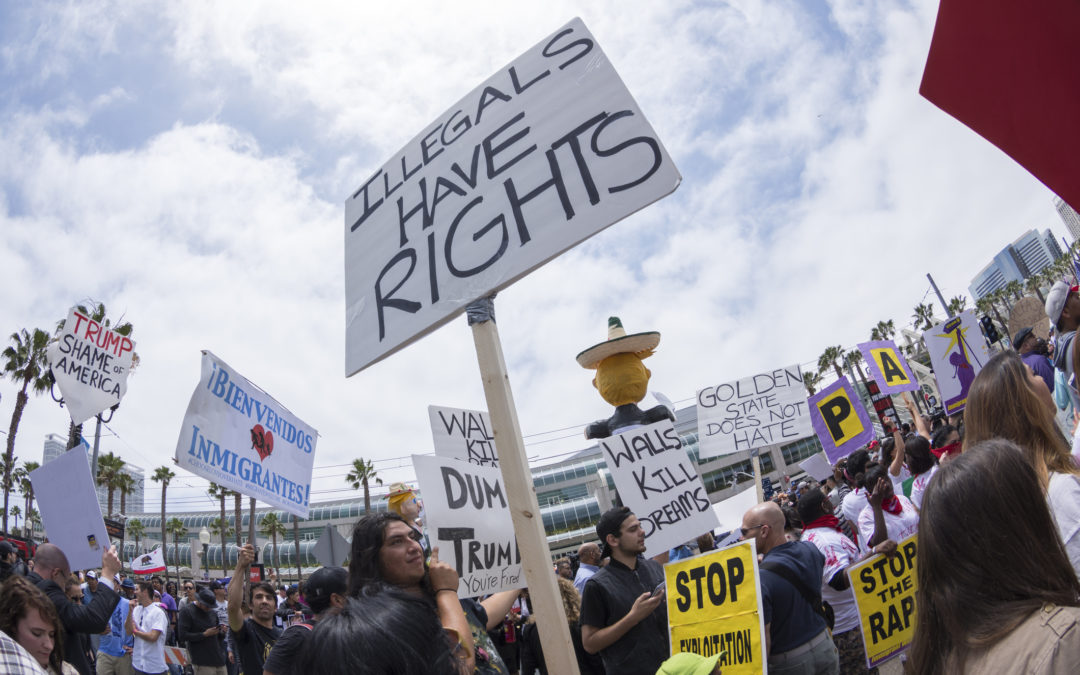 The research showed that both property and violent crime decreased more in counties that adopted these polices than in non sanctuary counties.

Counties that adopted certain sanctuary policies related to undocumented immigrants around 2014 saw a drop in both property and violent crime, according to a new study from a researcher at UT Austin.

In 2013, U.S. Immigration and Customs Enforcement implemented a “Secure Communities” tool to notify ICE’s Law Enforcement Support Center when anyone fingerprinted by local law enforcement matched the biometric information of someone who could be deported.

Counties that didn’t cooperate with ICE’s requests to detain undocumented immigrants or notify the agency upon their release from custody were considered “sanctuary counties” in a paper by Marta Ascherio,who received a PhD in sociology from UT Austin.

Ascherio analyzed crime and demographic data from 2013 to 2016 across 3,105 U.S. counties. That’s about 99% of all U.S. counties excluding those in Alaska, Hawaii and Puerto Rico. Her study was published in the journal Social Science Research.

The number of sanctuary counties went from two in 2013 to 123 in 2016. She said none were in Texas.(The state would later pass a law that penalized jurisdictions that didn’t comply with ICE requests to detain undocumented immigrants.)

In addition to a drop in crime in sanctuary counties compared to ones without these policies, Ascherio’s research also found a correlation between property crime and the demographics of the county.