Court Ruled to Not Include Citizenship Question on Census 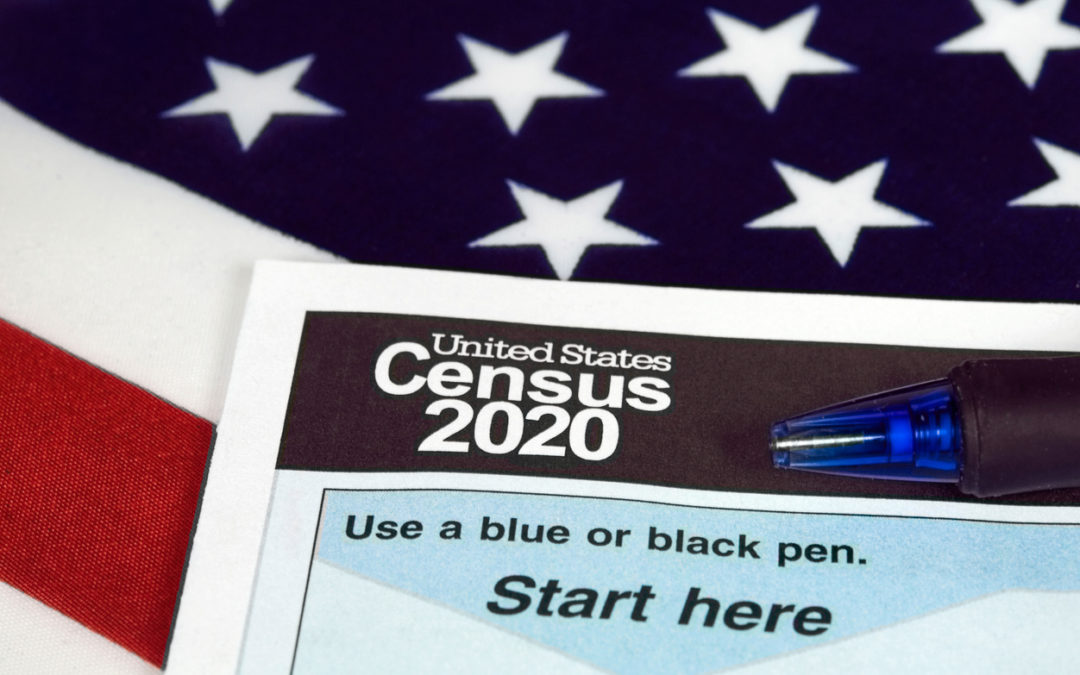 The court found that while the Commerce Department has a right to reinstate the question, it did not provide an adequate justification for doing so.

WASHINGTON — The Supreme Court ruled Thursday that the Trump administration cannot include a question about citizenship on the 2020 census form that goes to every U.S. household, giving a win to mostly Democratic populous states that said the question would discourage legal and illegal immigrants from responding and make the population count less accurate.

The court was deeply fractured on the issue, but on the section that essentially eliminated the citizenship question, the vote was 5-4, with Chief Justice John Roberts joining the four-member liberal wing of the court.

The court’s majority said the government has the right to ask a citizenship question, but that it needs to properly justify changing the long-standing practice of the Census Bureau. The Trump administration’s justification was “contrived,” Roberts wrote, and did not appear to be the genuine reason for the change, possibly implying that the real reason was political.

The decision makes it difficult for the Commerce Department to justify the question and make it part of the census before the forms have to be printed in only a few weeks. But it leaves the door open for the government to try again, and some legal experts believe the government could succeed.

“It’s almost a toss up, but I think in the end the census question probably will make it on. If the Census Bureau simply says it wants the question on to get a complete count, the Supreme Court will say that’s OK in the coming weeks,” said Tom Goldstein, publisher of the SCOTUSblog website and a lawyer who argues frequently before the court.