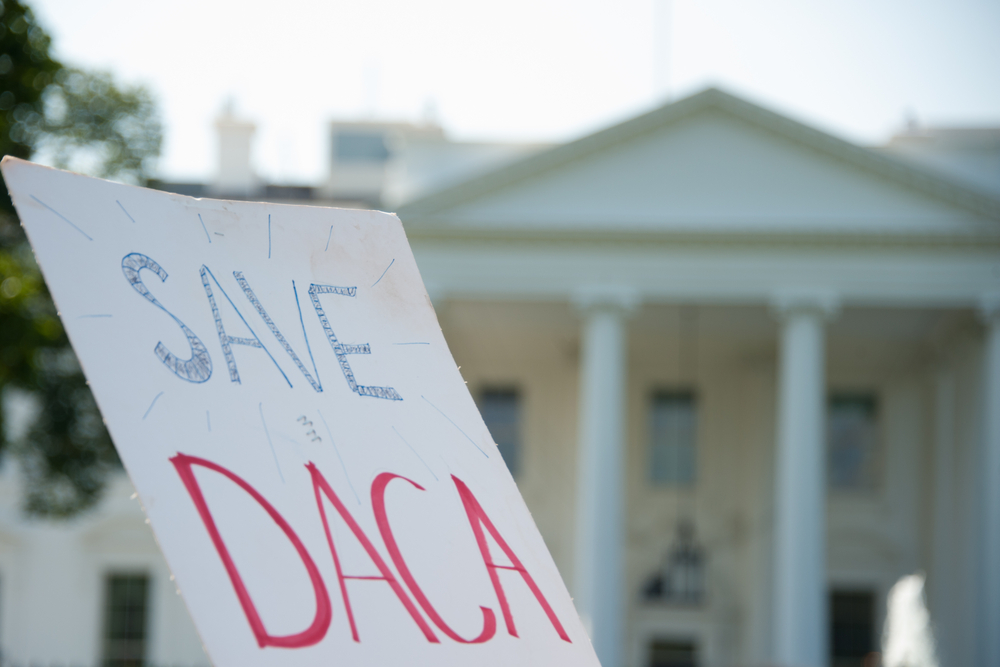 Congress has tried for decades to enact comprehensive immigration legislation without success, so starting next week the House will try a different strategy: passing a pair of more modest bills.

Democratic leaders hope that may help build momentum toward a larger overhaul effort pushed by the White House.

The two bills are easily expected to pass the House and would help provide legal status for two groups of undocumented immigrants: those brought to the U.S. by their parents and migrant farmworkers.

One bill would provide a path to citizenship to certain immigrants brought to the U.S. as children — currently protected by the Obama-era Deferred Action for Childhood Arrivals program, or DACA — and to immigrants with other temporary protections. House Democrats will also put forth legislation that creates a path to legal status for migrant farmworkers while ramping up requirements for E-Verify, an electronic system to verify employees’ work authorization, and restructuring the H-2A agricultural visa program.

Both bills passed the House in 2019 with bipartisan support, but they languished in the Republican-controlled Senate.

By bringing those bills to the floor for another vote before the spring recess that starts at the end of the month, and sending them to a Senate floor now controlled by Democrats, lawmakers hope to show progress on legislative action on immigration. Meanwhile, they continue to drum up support for the comprehensive immigration bill pushed by President Joe Biden.

“We’re sort of flooding the zone and working on as robust a relief as we can get,” Rep. Linda T. Sanchez, D-Calif., who is spearheading that bill in the House, told CQ Roll Call.

House Judiciary Chairman Jerrold Nadler, D-N.Y., whose committee has jurisdiction over immigration, indicated lawmakers will tackle the sprawling legislation when they return from break.