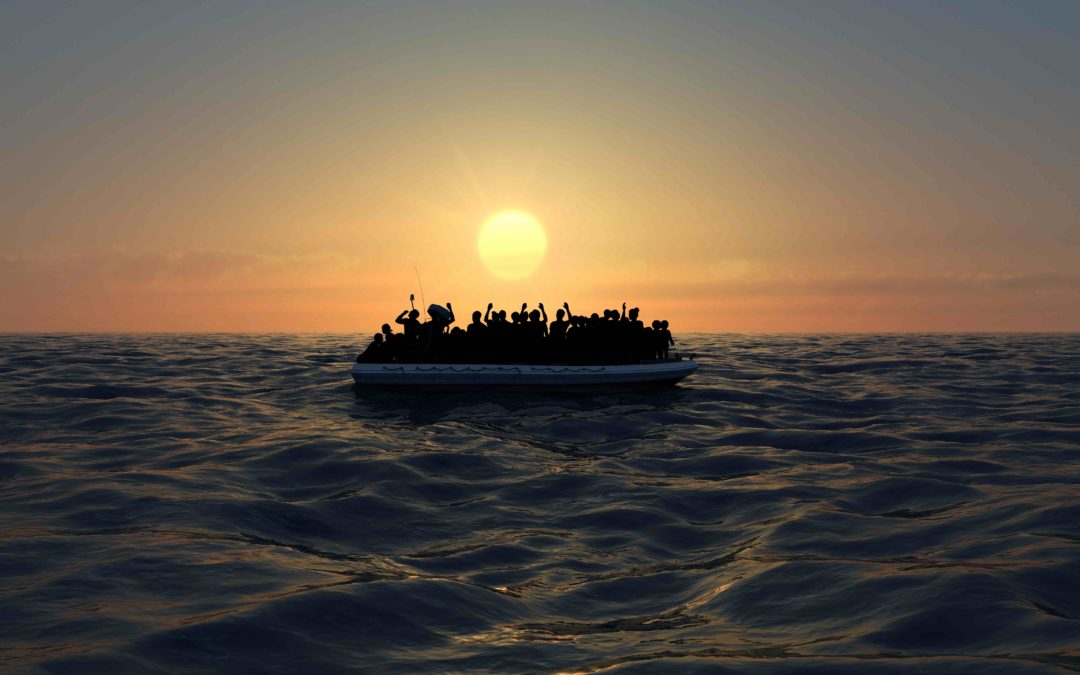 The captain of a controversial ship that saved migrants in the Mediterranean Sea has refused to accept the Paris Medal for her work. Pia Klemp, who is German, gained attention for rescuing thousands of stranded migrants with her crew as part of the nongovernmental organization Sea Watch International. For her efforts, she reportedly faces up to 20 years in prison in Italy, where the hard-line anti-immigrant government accused her of assisting illegal immigration.

In a Facebook message published Tuesday night, Klemp announced that she was rejecting the Grand Vermeil Medal, which the city of Paris awards for bravery. She told Mayor Anne Hidalgo that the city was brimming with hypocrisy.

Your police [steal] blankets from people that you force to live on the streets, while you raid protests and criminalize people that are standing up for rights of migrants and asylum seekers. … You want to give me a medal for actions that you fight in your own ramparts,” Klemp wrote in the scathing post.

“It is time we call out hypocrite honorings and fill the void with social justice,” she said.

She went on to say that people don’t need medals. “We do not need authorities deciding about who is a ‘hero’ and who is ‘illegal,’ ” she said. “In fact they are in no position to make this call, because we are all equal.”

Klemp and nine of her shipmates have been under investigation in Italy after authorities impounded her ship, the Iuventa, in August 2017.