Policies for US Asylum-Seekers: The Public Response 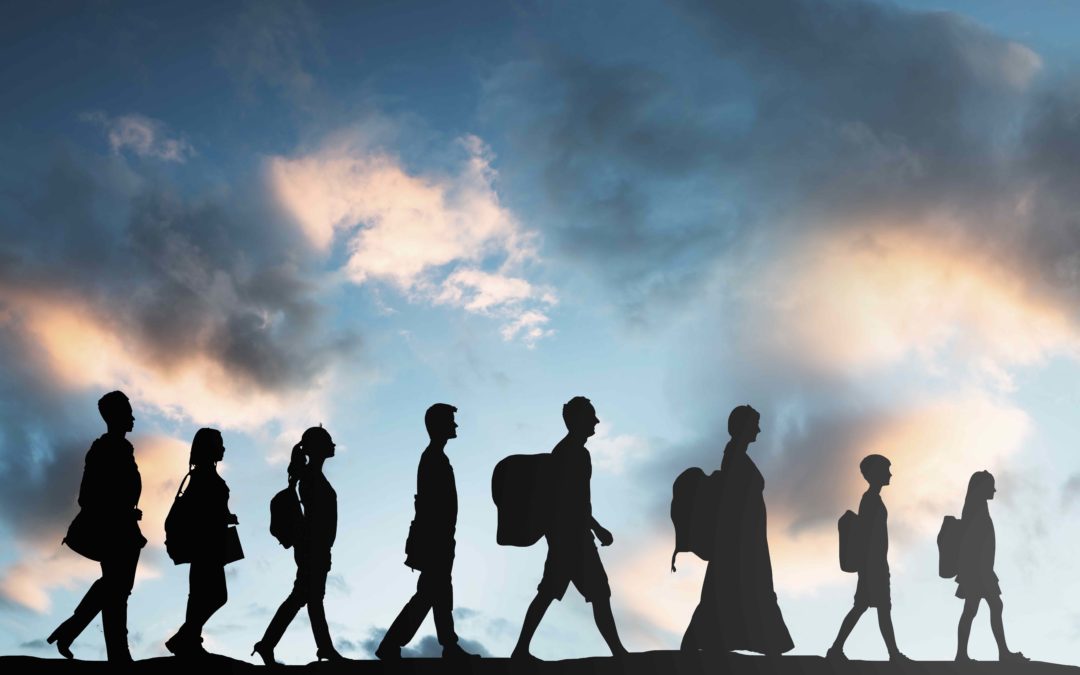 The American public is broadly critical of the way that the federal government is dealing with the increased number of US asylum-seekers at the U.S.-Mexico border. When it comes to what should be done about the situation, large majorities say it is important to increase the number of judges handling asylum cases and to provide safe and sanitary conditions for asylum seekers.

Nearly two-thirds of Americans (65%) say the federal government is doing a very bad (38%) or somewhat bad (27%) job dealing with the increased number of people seeking asylum at the U.S.-Mexico border; just 33% say the government is doing a good job, according to the new survey by Pew Research Center conducted July 22-Aug. 4 among 4,175 adults.

In assessing the situation at the U.S.-Mexico border, the public views several goals as important. But more people give priority to addressing the backlog of US Asylum-seeker cases and improving conditions for asylum seekers than to making it harder – or easier – for asylum seekers to be granted legal status.

Overall, 86% say it is either very (52%) or somewhat (34%) important to increase the number of judges handling asylum cases. Nearly as many (82%) say it is important to provide safe and sanitary conditions for asylum seekers once they arrive in the United States, including 52% who say this is very important.

The public also emphasizes stemming the flow of people to the border: 74% say it is at least somewhat important to reduce the number of people coming to the U.S. to seek asylum, and 69% say it is important to provide more assistance to countries in places like Central America, where many asylum seekers are coming from.

Fairly similar shares of the view as somewhat important the conflicting goals for seekers to be granted legal status in the U.S.

Read more on the source site by clicking here.