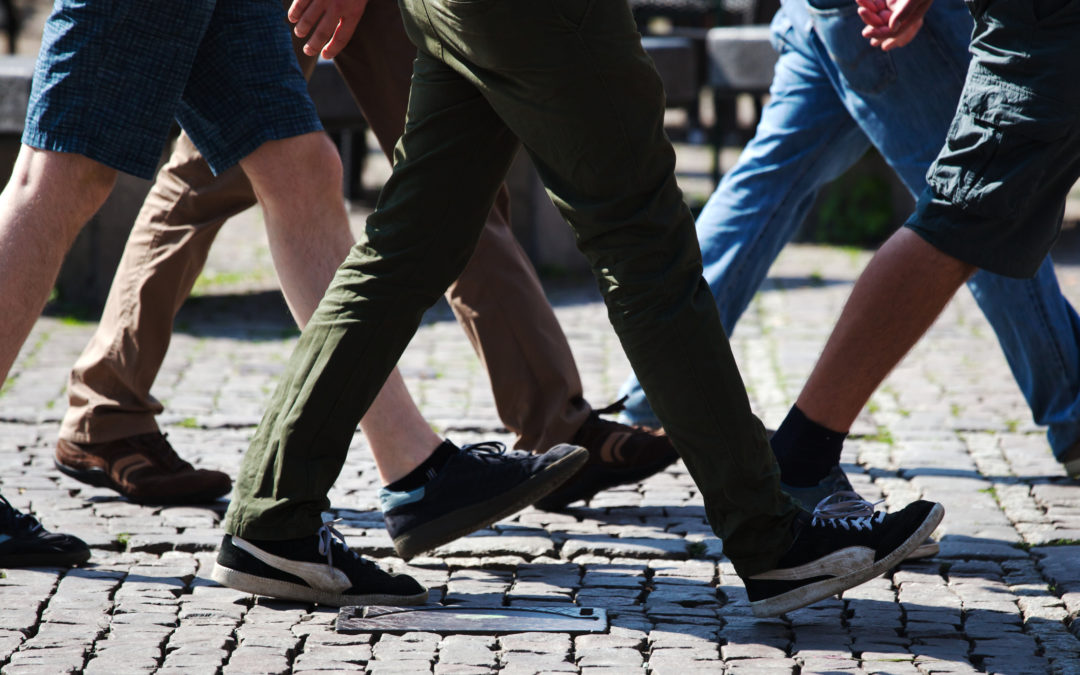 More than 500 employees in the company’s Boston office signed a letter protesting the fulfillment of a furniture order from BCFS, a government contractor in Texas.

The internal conflict is just the latest in a growing trend of public executive-employee rifts generated by the increased politicization of immigration and treatment of immigrant detainees along the southern border. In June 2018, groups of employees at Microsoft, Salesforce, and Amazon all went public with petitions imploring the respective CEOs to tear up contracts with various law enforcement agencies.

According to the employee letter to Wayfair management, which has been posted to social media, the employees drafted the petition after learning of a BCFS order last week.

“This particular order, for over $200,000 worth of bedroom furniture, is destined for Carrizo Springs, Texas, to a facility that will be outfitted to detain up to 3,000 migrant children seeking legal asylum in the United States,” said the letter to the company’s management team, including cofounders Niraj Shah and Steve Conine. “The practice of detaining children and adults at our Southern border has been condemned since its inception but since the acceleration of the practice in 2018, and the increase in death and injury that has come with that acceleration, we have seen more vocal condemnation of the practice. We, the undersigned, are writing to you from a place of concern and anger about the atrocities being committed at our Southern border.”

The letter asks the company to end sales with border camp contractors in addition to establishing a formal code of ethics for future business-to-business relationships.

“We believe that the current actions of the United States and their contractors at the Southern border do not represent an ethical business partnership Wayfair should choose to be a part of,” the letter stated. “At Wayfair, we believe that ‘everyone should live in a home that they love.’ Let’s stay true to that message by taking a stand against the reprehensible practice of separating families, which denies them any home at all.”