Federal Judge ruled for Asylum-seekers to get attorney access 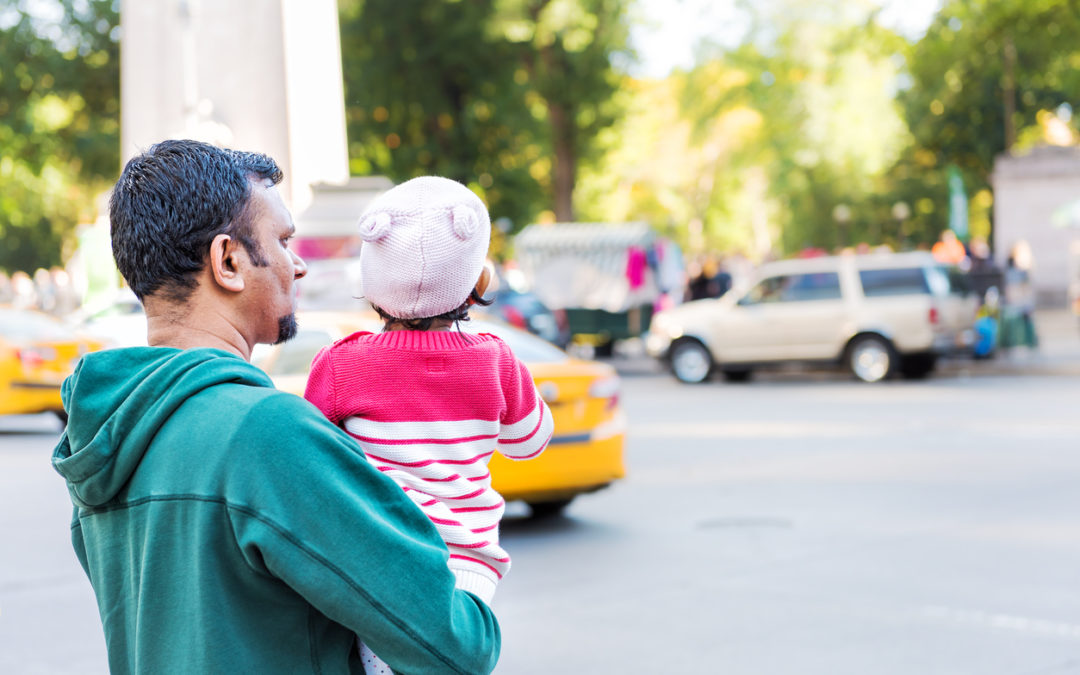 A federal judge has ruled that a Guatemalan family seeking asylum in the United States must be granted attorney access before being forced to wait in Mexico as their case winds through U.S. immigration court.

District Judge Dana Sabraw’s temporary restraining order may have far-reaching consequences if applied more widely to a key Trump administration policy to address a surge of asylum-seekers arriving at the U.S. border with Mexico. The judge scheduled a hearing Dec. 13 on whether the ruling should apply to all asylum-seekers returned to Mexico through California to wait for their next court appearance.

The U.S. Homeland Security Department sent back more than 55,000 people through California and Texas to wait in Mexico in the nine months after the policy was introduced in January. Last month, it published a report that called the policy “an indispensable tool in addressing the ongoing crisis at the southern border and restoring integrity to the immigration system.”

The Justice Department declined to comment on Sabraw’s ruling, issued late Tuesday. The judge said the family must have access to their attorney before and during an interview with U.S. authorities to determine if Mexico is safe enough for them to wait.

Lawsuits challenging the policy say it denies fair treatment to asylum-seekers and exposes them to extremely violent conditions in Mexican border cities. Critics have highlighted recent cases of asylum-seekers sent back to Mexico with nonexistent court dates — an issue they say may be addressed through more attorney access.

The Associated Press has heard from attorneys who say U.S. has returned 11 clients to Mexico with court dates that don’t exist.