Fewer immigrant workers are coming to fill key jobs. That has slowed the U.S. economy 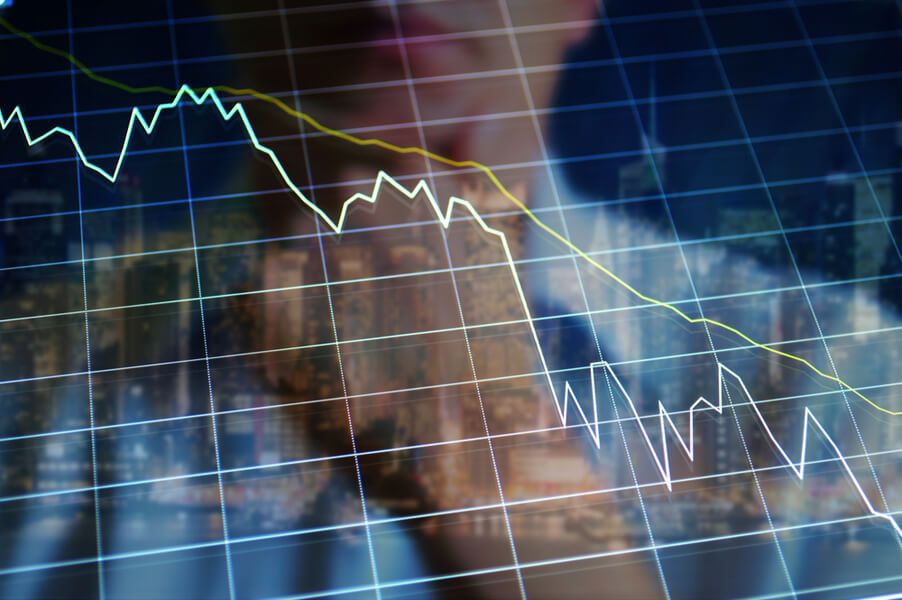 From the moment you walk through the door of Jagdeep Nayyar’s restaurant near I-81 in Central Pennsylvania, it’s clear who his customers are.

The cashier’s stand is fashioned from the front panel of a real Tata truck — the best-selling brand in India.

“Every American food is available on every exit,” Nayyar tells NPR in an interview. “So it came to my mind, why not open an Indian restaurant?”

A few years ago, Nayyar closed the Subway franchise that used to occupy this truck stop near Harrisburg and Hershey, and opened My Taste Of India. It’s one of a growing number of roadside restaurants around the country that cater primarily to truckers with roots in the northwest Indian state of Punjab.

Employers in the U.S. are struggling to fill roughly 11 million open jobs. The pandemic gets most of the blame, but there’s a related factor that gets less attention. Fewer immigrants are coming to fill those jobs — particularly in some key industries that keep the economy moving.

The U.S. economy is missing more than 1 million immigrant workers because of the pandemic

“If you can’t get the key workers you need, the whole industry slows down. And the whole economy slows down,” says Jeremy Robbins, executive director of the American Immigration Council.

Robbins says the U.S. economy is missing more than 1 million immigrant workers who would otherwise be here — were it not for the pandemic, and steep cuts to legal immigration during the Trump administration. And he argues that slowdown in immigration may be contributing to supply chain problems and inflation, as employers struggle to find enough workers.

“That has a real impact,” Robbins says in an interview. “Not just on [workers] themselves, and not just on the industries that they are going to work on, but on the whole economy.”

Some industries may be feeling this shortage even more acutely. The food service and healthcare industries, which both depend heavily on immigrant workers, have more than a million open jobs. There are hundreds of thousands of openings in the trucking and warehousing industry, where roughly one in five workers are foreign-born.