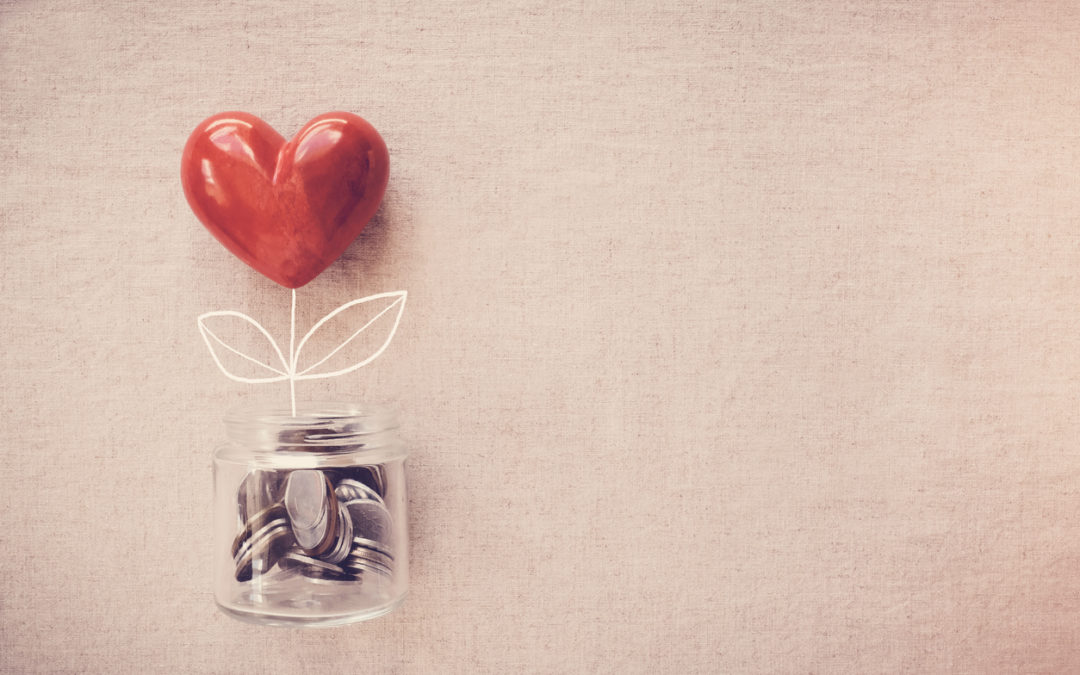 In April, Newsom announced a one-time, $75-million fund for undocumented adults who are not eligible for other forms of government assistance, such an unemployment benefits and federal stimulus checks. A qualifying undocumented adult can receive $500, with a maximum of $1,000 per household.

Since the announcement was made, many undocumented immigrants have been waiting for information to apply as soon as the application period opened.

California has more than two million undocumented immigrants. Nearly one in ten workers is undocumented.

With the funds spread among so many people, most families will not receive the funding. Applications are approved on a first-come, first-served basis, until the money runs out.

“In the best case scenario, these funds would reach one in 10 people,” said Unai Montes-Irueste, director of communications with United Ways of California.

Magdalena, 47, an undocumented essential worker who up until recently worked making face masks in a sewing factory, hopes to receive the assistance.

“I haven’t worked for about a week because my 74-year-old mother became ill and we don’t know if she has the coronavirus,” said Magdalena, who preferred not to give her last name because of her undocumented status.

Magdalena said if she receives help from the state government, she could close the gap on her lack of income, which affects her family of four.

“This money would help me pay the rent,” she said.

Another possible beneficiary is Julio Peralta, 45, a single father of a 16-year-old son and a 12-year-old daughter with spina bifida.