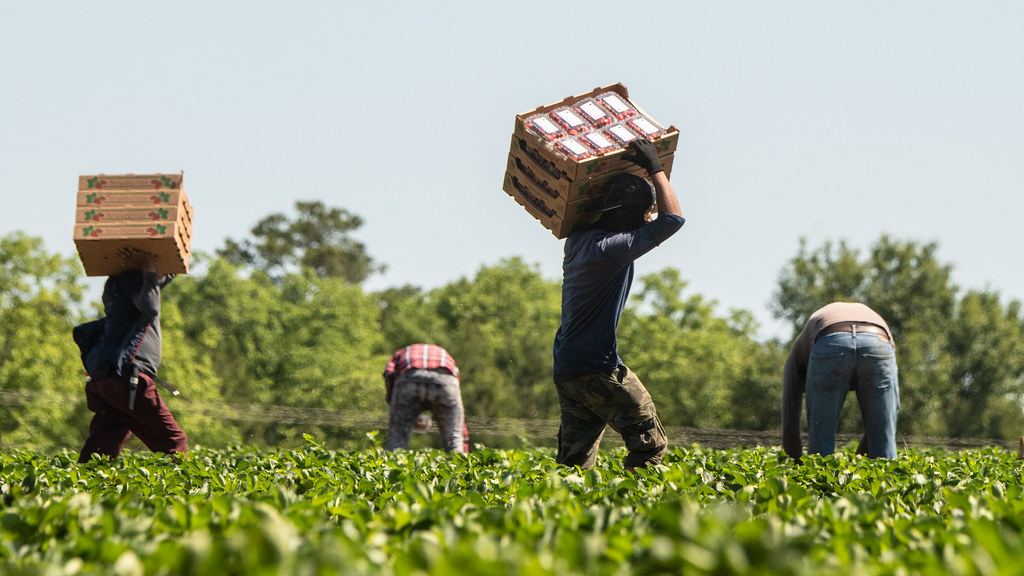 In a 247-174 vote, the Democrat-led House passed the Farm Workforce Modernization Act on Thursday, which would provide a path to legal status for almost 1 million immigrant farmworkers and reform the existing H-2A visa program for agricultural workers. The bill has received widespread, but not universal, support from food worker and farm advocacy groups.

Thirty Republicans voted in favor of the bill, which was passed by the House in 2019 but never taken up by the Senate. Demand for farm labor reform has been high among growers, who say it is increasingly difficult to find domestic farm laborers and who find the H-2A visa program onerous.

President Biden voiced his support for the bill on Twitter earlier in the day Thursday, saying, “Undocumented farm workers feed America and have been on the frontlines of this pandemic making sure we have food on our tables. … I urge Congress to pass the bill.”

Secretary of Agriculture Tom Vilsack also expressed his support before the House vote. “The Farm Workforce Modernization Act addresses the nation’s future labor needs by modernizing an outdated system for temporary workers, while ensuring fair wages and safer workplace conditions,” he wrote on Twitter. “I strongly support the passage of this bill.”

The vote, as well as the passage earlier Thursday of the American Dream and Promise Act, which would create a path to citizenship for so-called “Dreamers,” was cheered by many farmworker advocates and farm groups.