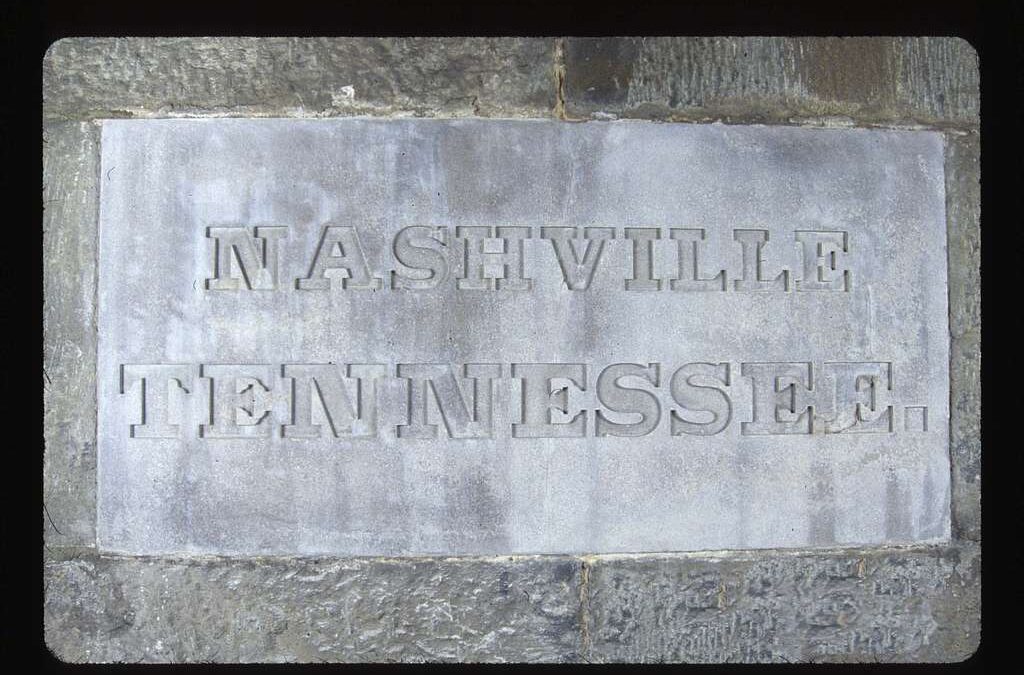 José Ricardo Ballona is standing on the front porch, waiting for the kids to get home from school on a recent afternoon at his new place in rural Sumner County.

He moved to Millersville late last year, after his mobile home park on Dickerson Road in East Nashville was sold to a developer.

For one thing, it’s more expensive. At his old place, he paid about $500 a month in rent for his plot, and he owned the trailer. He says he put a lot of work into the old place, too — hardwood floors, granite counters. But he couldn’t find a place to move it or find anybody willing to buy it from him, so he had to leave it behind.

Residents from the tenants’ union Dickerson Road United in Struggle did manage to negotiate compensation from the developer.

But, Ballona says, “Lo que me dieron ahí solo me sirvió para dar el down para esta trailer.” The money he got only covered the down payment on his new trailer. Now he’s paying for the lot and paying off a new mobile home. His monthly housing costs have doubled.

The move also put him farther away from work near Nolensville Pike, where he did marble countertops. The commute in his pickup truck that used to take 15 minutes, stretched to more than 40. Now he’s decided to work for himself for better pay and opportunities.

Another challenge for Ballona’s family: his son Aron had to change schools halfway through the academic year. While he was fidgeting shyly on the porch, with a purple popsicle in his hands, he said that it made him feel sad.