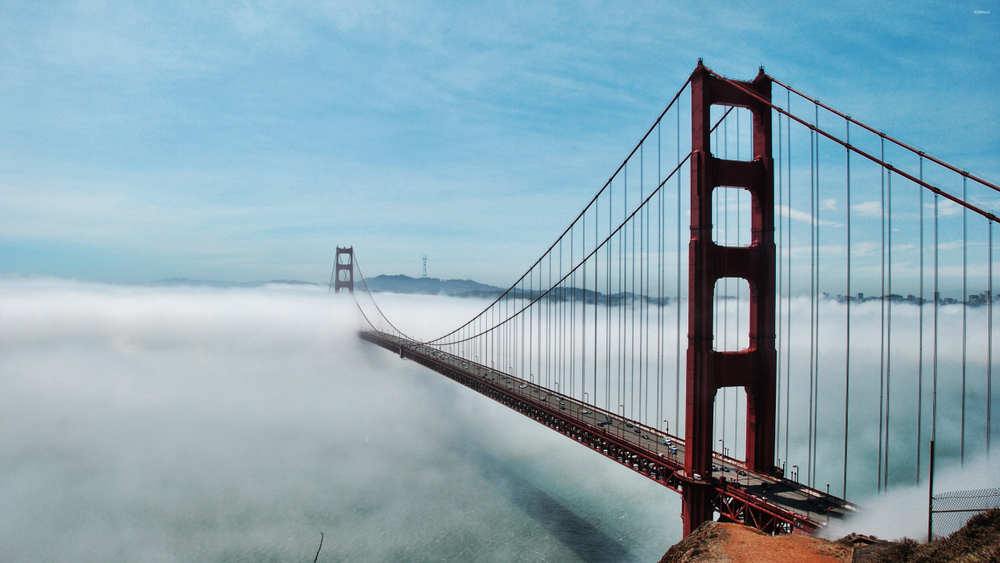 Unless you’re Ohlone, Bay Miwok and/or Delta Yokut, you’re an immigrant to the East Bay. My family and I are no exception. We emigrated to the United States from the Philippines in 1981 when I was five years old.

I remember spending a lot of time outdoors in my homeland. My two older brothers and I would explore expansive farmland surrounding our home, watch massive water buffalo (carabao in my native Tagalog) work the rice fields, and fall asleep to the cacophony of insects and birds that filled the night. We moved to Union City, where many other Filipinos settled, living with extended family and enjoying the constant company of cousins, aunties and uncles. It seemed like every weekend, we were having family parties, oftentimes in local parks and backyards of family members, eating food cooked outside like lechon (roast pork), lumpia and fish. Despite never going camping as a kid, I bugged my parents every summer to buy me a tent and sleeping bag so I could. I was especially envious of all my friends from school who would go camping during their summer vacations and tell me stories about seeing animals such as coyotes and deer, roasting marshmallows over the fire, and sleeping out under the stars.

My family considered sleeping outside in a sleeping bag and tent silly and unnecessary, especially when we had a nice warm bed to sleep in at home. Instead of conventional camping trips, we took long road trips to visit family in Oregon and Canada, and slept in rest stop parking lots. I remember seeing the constellations and stars for the first time without the city lights to obscure them. My mom would set up a rice cooker at the rest stop bathroom and we’d eat chicken adobo and rice.

This was my family’s version of camping and enjoying the outdoors, and I found that I certainly wasn’t alone in establishing a love for nature as a young immigrant to the Bay Area. As I learned more about my culture, I discovered that we did spend a lot of time outdoors. Filipinos have been in the western hemisphere, working outdoors, oftentimes forced as slaves to do so, since the 16th century. As Spanish slaves, we made contact with the Chumash people in present-day Morro Bay while traveling in Manila galleons. Whole communities of eight generations of Filipino-Americans established themselves in the Gulf region, working on shrimp and fish boats. And Filipinos were vital in the formation of the United Farm Workers (UFW) in the Central Valley of California in the 1950s and 60s.

Despite this long storied history of working and being outdoors, I never saw our version of connecting to the outdoors represented anywhere on TV, movies or newspapers. In the media, in the sciences, in conversations and histories about how people connected to nature, there have always been the stories from those kids that went camping and saw deer and coyotes and cooked marshmallows. There have only rarely been pictures or stories from the immigrant kids who grew up cooking adobo in the rest stop bathroom, even if I’ve since learned that our experience isn’t rare. Sometimes I still feel like an outsider in the outdoors world even if, as I grew up, I became part of it.