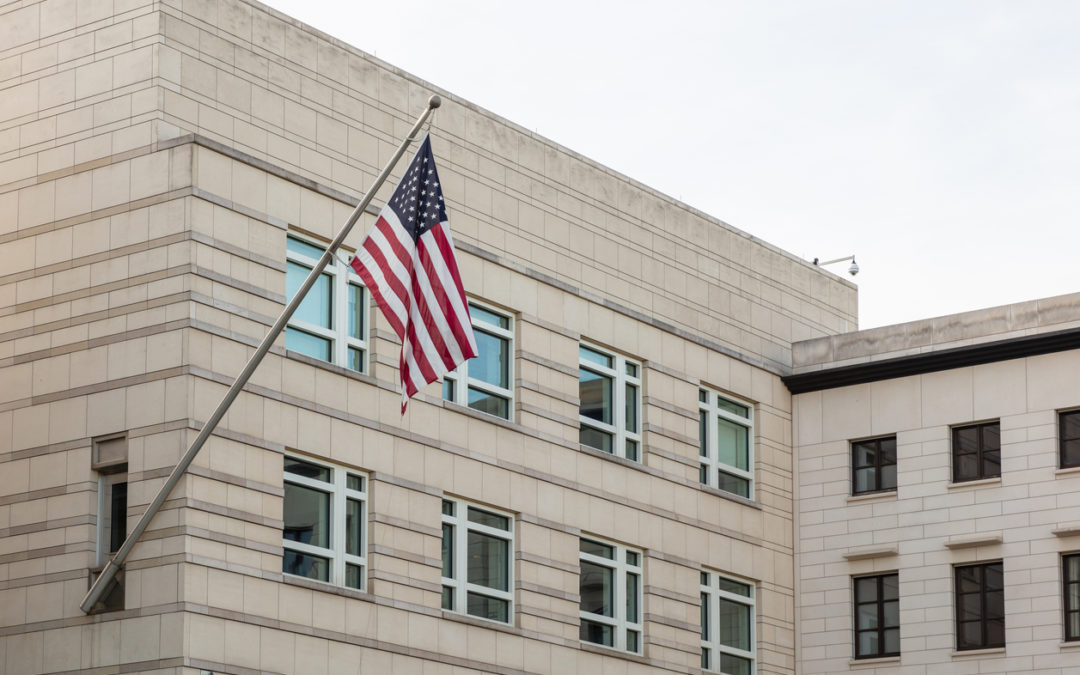 MICHEL MARTIN, HOST: We’re going to talk about something that we noticed in the course of watching those many hours of hearings these past few weeks into President Trump’s dealings with Ukraine. We noticed that a number of key witnesses brought up their immigrant backgrounds, including Fiona Hill, a former member of the National Security Council.

FIONA HILL: I can say with confidence that this country has offered me opportunities I never would have had in England. I grew up poor with a very distinctive working-class accent. In England in the 1980s and 1990s, this would have impeded my professional advancement. This background has never set me back in America.

MARTIN: She was not alone. Lieutenant Colonel Alexander Vindman and former Ambassador Marie Yovanovitch also made similar points. And that got us thinking about the role that immigrants have played in our national security policymaking, so we’ve called on Mieke Eoyang. She’s a former defense policy adviser to Senator Edward Kennedy. She’s also served as a staff member for both the Select Committee on Intelligence and the House Armed Services Committee, and she’s with us now.

Listen to the full interview by clicking on the source site here.