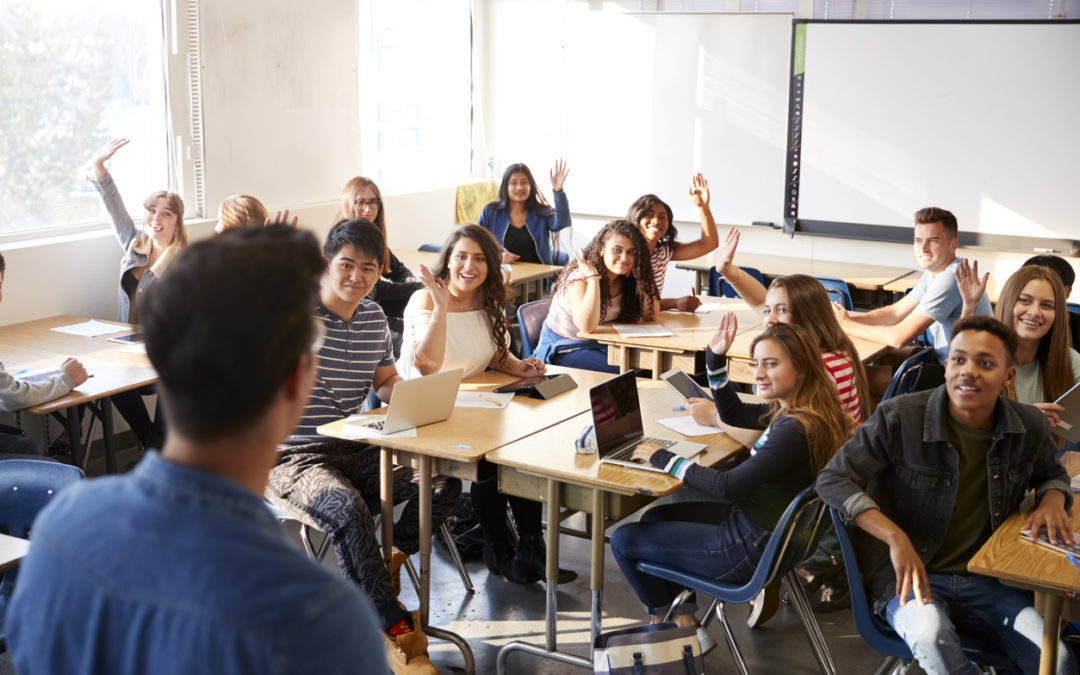 New research addresses a different benefit of international students—the way they expand trade, which helps U.S. workers and consumers. “Total immigration has a significantly positive effect on exports: a 10% increase in total immigrants is associated with a 2.6% increase in exports from the host to the origin country,” according to a study by Lena Susanne Specht at the UCD School of Economics, University College Dublin.

Among the foreign-born, Specht finds international students play a significant role in increasing trade, even though many students may live in another country for only a short period. To examine the connection, Specht looked at data from 34 host countries and 172 origin countries between 2000 and 2018 and found, “[I]ncreasing the share of international students in total immigration by one percentage point is associated with a rise in exports of around 1.6%.”

Research by economist Marina Murat focused on Latin American students and found similar results. “Social ties among university students—of friendship, mutual trust and attachment to the alma mater—tend to be robust and enduring. Through information-diffusion and behaviour-enforcement mechanisms, they can boost the economic exchanges between countries. . . . Results show that Latin American student networks exert strong, positive and significant effects on bilateral imports and exports. A 10% increase in the number of Latin American students in the OECD [Organisation for Economic Co-operation and Development] economy boost bilateral trade by about 3%.”