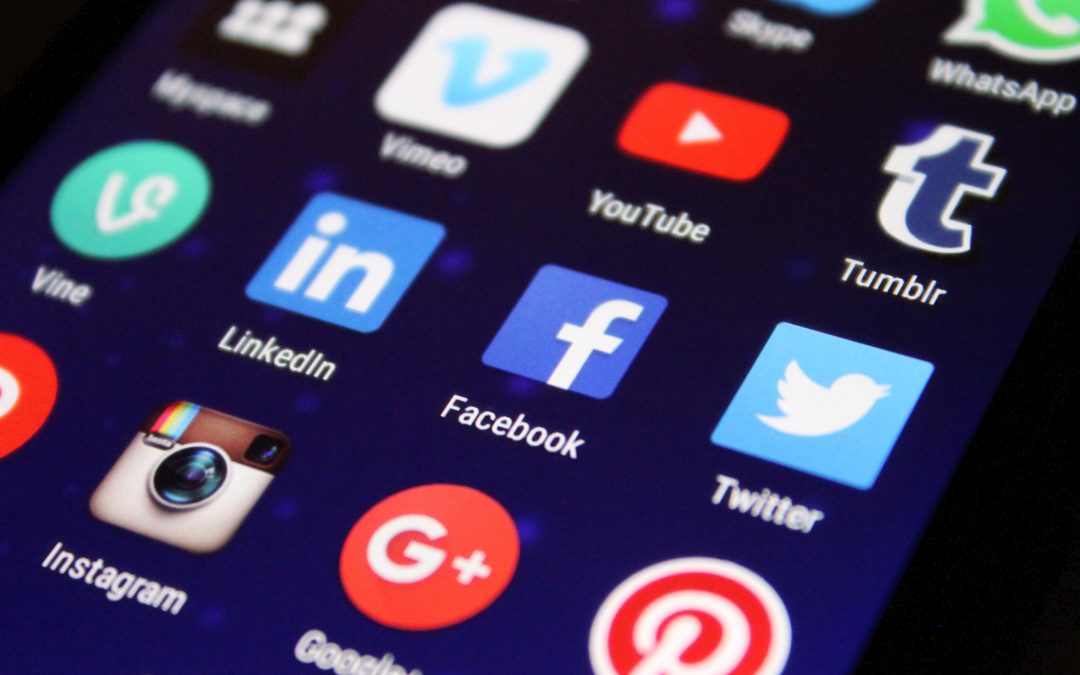 There is an abundance of misinformation about immigration law and the opportunities available to immigrants. In fact, immigrants are faced with a plethora of misinformation on platforms such as Facebook and Whatsapp, platforms they sadly rely on to their detriment to communicate with their families and obtain “updated news” while embarking on the dangerous journey to the U.S. This reality represents a significant struggle for the immigrant community because they are unable to discern what information is reliable and what misleading information on social media platforms could make their journey more dangerous or even put their lives at risk.

On Facebook and WhatsApp, the Tech Transparency Project (TTP), an information and research hub that aims to expose misconduct and malfeasance in public life, found dozens of false and misleading posts about changes to immigration policy. Due to this, immigrants were victims of fraud, violent crimes, unsafe conditions, and sexual exploitation while traveling and crossing the border. In 2020 a Honduran asylum seeker was sexually assaulted in Mexico after responding to an ad for a housekeeper on Facebook. Similarly, a Peruvian immigrant, who paid $800 to cross the river into the U.S. and traveled with his family, including his two-year-old daughter, told CNN he felt deceived by the smugglers’ promises, adding the travels were more difficult than anticipated. In another scam, an account used Mexican government agencies’ logos to trick immigrants seeking government assistance into paying the forger instead.

Additionally, some immigrants have used those platforms to connect with coyotes who help undocumented immigrants travel to the U.S. Others have used these platforms to communicate with social service organizations in receiving communities. These platforms have led to many immigrants receiving and using false online claims and information, like leading pregnant immigrant women to believe they are allowed to enter the U.S. without documentation. By trusting this erroneous information, the women were subsequently deported. False reports that migration to the U.S. was easier and the migration route had more favorable conditions also circulated on these platforms, and none of these reports were supported by any official statistics.