Immigrants are only 3.5% of people worldwide – and their negative impact is often exaggerated, in the U.S. and around the world 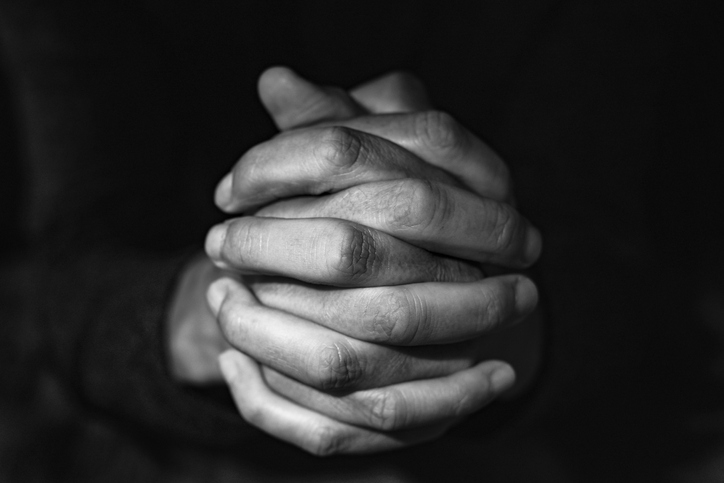 Ernesto Castañeda is an associate professor in the Department of Sociology at American University and the Director of the Immigration Lab. Castañeda explains why immigration is an important force counteracting population decline in the U.S. and why that matters to the economy and America’s global power. Below are highlights from an interview with The Conversation. Answers have been edited for brevity and clarity.

What do you study?

I direct the Immigration Lab where we conduct research around migration – in all its aspects. For example, emigration – people leaving their countries of origin; or internal migration – people moving within a country. There are millions of people living in a different province or state than where they were born, such as in China or the U.S. We also study international migrants, asylum seekers, refugees, people that cross borders looking for economic opportunities or trying to reunite with family.

We have studied refugees from Central America in Washington D.C., as well as from Afghanistan. We have also compared immigrants from Latin America in New York and those from North Africa in European cities. I’ve been studying migration since 2003, so almost 20 years.

Immigration is a hot topic now. How different are they than when you started studying it 20 years ago?

It’s funny because in the media we always highlight the new things, and there are indeed new twists and turns, new characters. But the story, the dynamics, the human drama, the structural issues are basically the same. So, the more things change, the more they stay the same. That’s why it’s easier to understand new crises, because immigration researchers have seen something similar happening in the past.

How politicized is immigration?