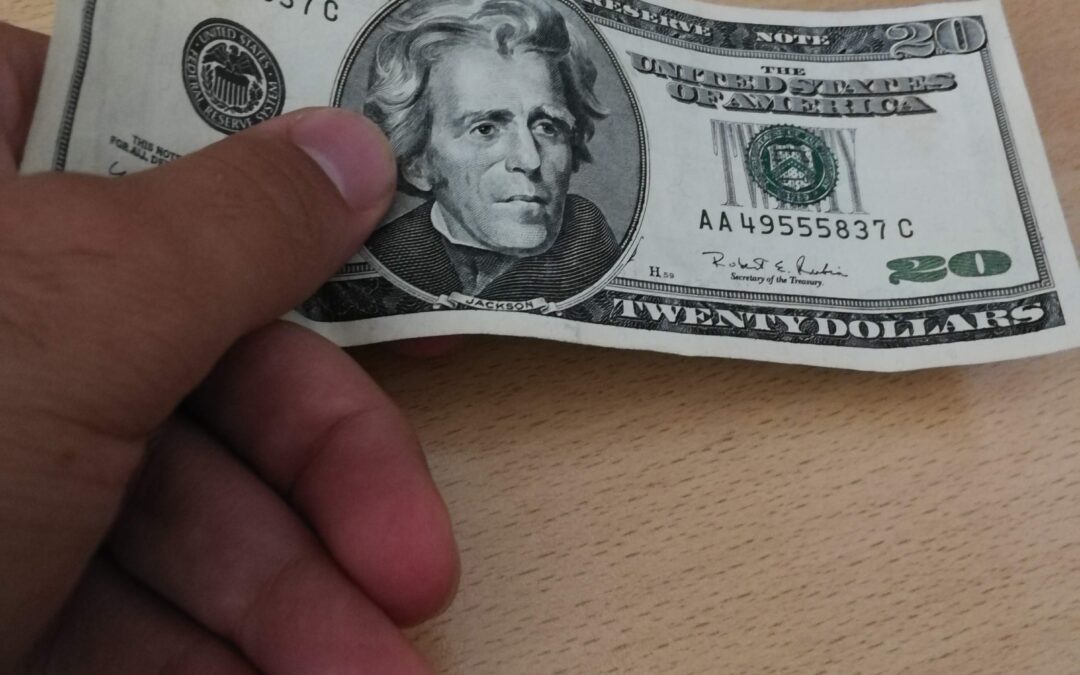 “They say, ‘Tighten your belt and help.’ ” So Mexican immigrants in North Texas do.

Money sent to the Mexican homeland by U.S. immigrants is soaring, busting monthly records as that country and its economy continue to struggle with the coronavirus pandemic.

This year for the first seven months, through July, the flow hit $28 billion, up nearly 24 percent from the same period last year, according to Mexico’s Central Bank. This past July, the flow of money known as remittances hit $4.54 billion.

Family ties during a time of need of the prolonged COVID-19 pandemic, say experts from the think-tank gurus to Dallas homemakers and construction workers.

“The ties of family are very deep for Mexicans and those ties don’t seem to fade, even… after a decade or two,” said Andrew Selee, president of the nonprofit Mexican Migration Institute.

The U.S. economy bounced back faster after the coronavirus slump and that rippled through the more established Mexican immigrant community of the U.S., Selee said. “Mexican immigrants in the US have greater capacity to send money back home because they are working, and their families still aren’t,” he said.

“Mexican immigrants have remained remarkably consistent in sending remittances, even after they’ve been in the United States a decade or two,” Selee said. But at some point, Selee said, financial obligations will ebb for the established Mexican immigrant families.

The increased flow to Mexico and to other Latin American countries with high migration to the U.S. is “simply historic,” says Manuel Orozco, a remittance expert at Creative Associates International. Guatemala, Honduras and El Salvador have all had remittance increases of 25 percent to 30 percent this year. A survey, called “A Commitment to Family” for the Inter-American Dialogue research center found optimistic expectations of generosity among 1,100 immigrants from 8 countries. But that has been exceeded by the results, Orozco said.