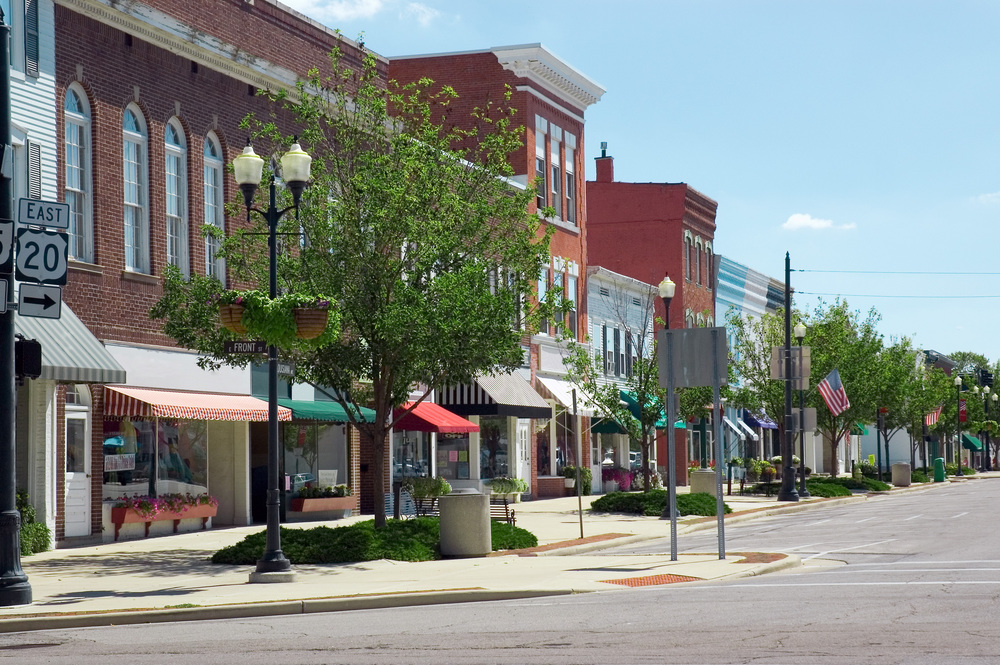 For years, the United States has been undergoing major demographic changes that are reshaping the makeup of cities, towns, and communities all across the country. Scholars studying demographic change, particularly change tied to immigration, traditionally approach it as an urban phenomenon: first, detailing how immigrants live and work in traditional receiving communities such as New York, Los Angeles, and Boston; second, documenting how so-called new immigrant gateway cities such as Atlanta, Denver, and Charlotte, North Carolina, are experiencing rapid growth in their immigrant populations; and third, exploring the movement of immigrants to suburban areas beyond the traditional urban settings.1 However, less research is dedicated to studying how immigrants who move to sparsely populated rural areas live in those communities and how those communities adapt to these newcomers.

According to current media coverage of rural America, the picture that emerges most often is one of economic decline, deep-rooted despair and resentment, overwhelming support for President Donald Trump and his policies that target immigrant communities. But this surface-level, one-dimensional portrayal belies a much more nuanced reality and overlooks the major positive roles immigrants are playing in rural America as well as the ways in which those significant contributions could be even more impactful.

Economic restructuring, globalization, and most recently the Great Recession have hit America’s rural communities hard, and many rural areas are consistently losing more people than they are gaining through migration or birth.2 This loss of population has brought a string of hardships to rural areas, from school and grocery store closures to the scaling back of essential health care services—including hospital shutdowns. Not all rural communities are experiencing these trends equally, however. In fact, many rural communities are either experiencing a slowdown in their rate of population decline or a resurgence as immigrants and their families, as well as refugees, move into these communities in search of opportunity. In many rural communities, these new residents open small businesses, provide critically needed health care services, and supply labor for meatpacking plants, small manufacturers, dairies, fruit and vegetable farms, and other enterprises. While some rural communities adjust more easily to these demographic changes, others experience conflict, resistance, and sometimes outright anti-immigrant sentiment—adopting shortsighted policies designed to make life harder for immigrants. While the stakes are high and the obstacles daunting, successfully integrating immigrants into America’s rural communities can bring large dividends.

Rural communities are a microcosm of the entire country: A number of them have had trouble adjusting to their immigrant neighbors3, which is reflective of a national undercurrent of anti-immigrant sentiment that has reared its ugly head of late. Understanding lessons learned from the rural experience with immigration during these polarized times is critical. This report illustrates the geography of population growth or decline in rural communities, with a particular attention to changes in the immigrant population. This analysis is followed by a discussion about what happens to communities that experience population decline and aging as well as some of the ways immigrants are helping to mitigate the negative impacts of population decline and, in some cases, putting communities on a path to prosperity. The report focuses particular attention on the economic contributions of immigrants to industries such as meatpacking, agriculture, and health care.

To a great extent, how well rural communities fare depends on how well they adjust to change and on how welcoming residents are to new immigrants.4 This report discusses some of the strategies that several rural communities have utilized to help integrate residents and newcomers and illustrates that many constructive changes do not require significant resources.

Continue on to read the main findings of this report by clicking here.