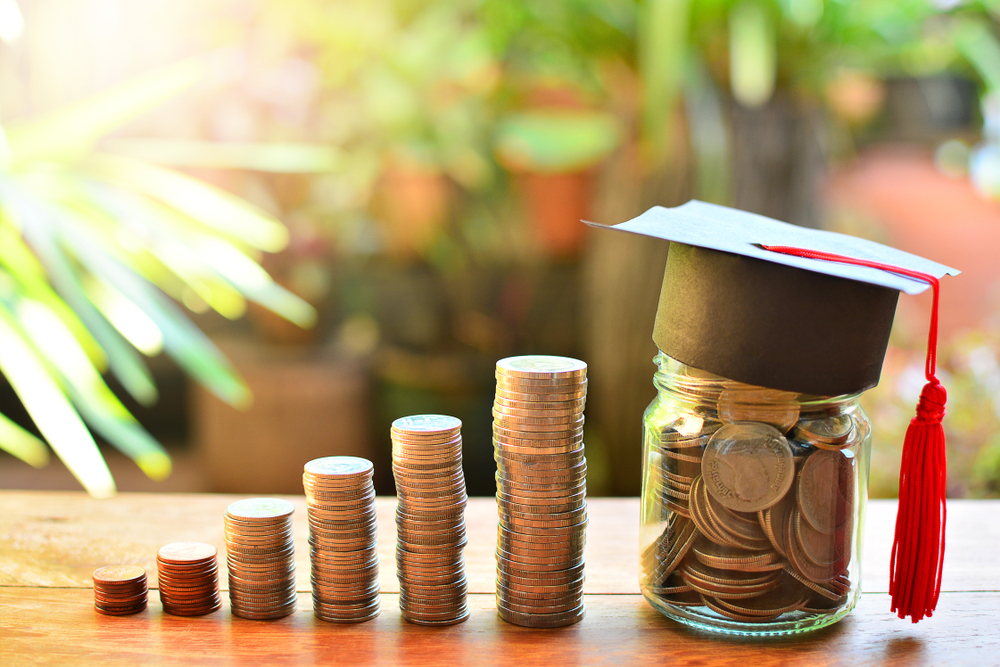 Jean-Pierre (“J.P.”) Conte joined Bay Area private equity firm Genstar Capital in 1995 and has been chairman and managing director since 1997. The Colgate and Harvard graduate began his career at Chase Manhattan Bank in 1985 before moving west. Conte is now in his mid-50s, and like many Wall Street donors we write about, is starting to free up more bandwidth—and capital—for philanthropy.

Conte gives through several avenues, including through the Conte First Generation Fund, which provides assistance to current or college-bound students who are the first in their families to go to college. First generation students today are often immigrants or the children of immigrant families. As we often discuss, these young people can face a range of challenges when it comes to getting a college degree and quite a few foundations and major donors back efforts to help them achieve their dreams.

I recently spoke with Conte about how he’s giving for first-generation students and for education broadly, as well as the deeply personal forces behind his philanthropy.

Conte begins with a word we hear a lot from deep-pocketed donors who decide to give back: gratitude. His family’s immigrant story strongly motivates his philanthropy. Conte’s mother Isabel left Cuba when she was 20 after her family gave her a gift to spend the weekend in Miami. When she arrived, however, she took a train to New York and never looked back. Conte’s father Pierre, meanwhile, grew up in Nazi-occupied France and left after World War II. In New York, Pierre started working as a tailor and went on to become the top salesman at Paul Stuart, the clothing brand, amassing Wall Street contacts who later helped guide Conte through interviews and internships.

Conte himself grew up in Brooklyn and New Jersey before going to college and business school. He calls it the typical American Dream story. “I’ve had wonderful educational opportunities and a really exciting life so far. I got into the business world and took some of that initiative, drive and creativity to help build Genstar Capital from $100 million of assets under management to a top decile private equity firm with over $10 billion of assets under management. It’s been an incredible journey.”

However, the impact of last decade’s recession struck a chord with him. He felt that the same dream he and his family experienced was at risk for others in our country. “There was so much negative energy at the time during the Great Recession,” he explains, “and so I wanted to create some positive energy for our country and myself.”