Immigrants united with families as they await their asylum claims 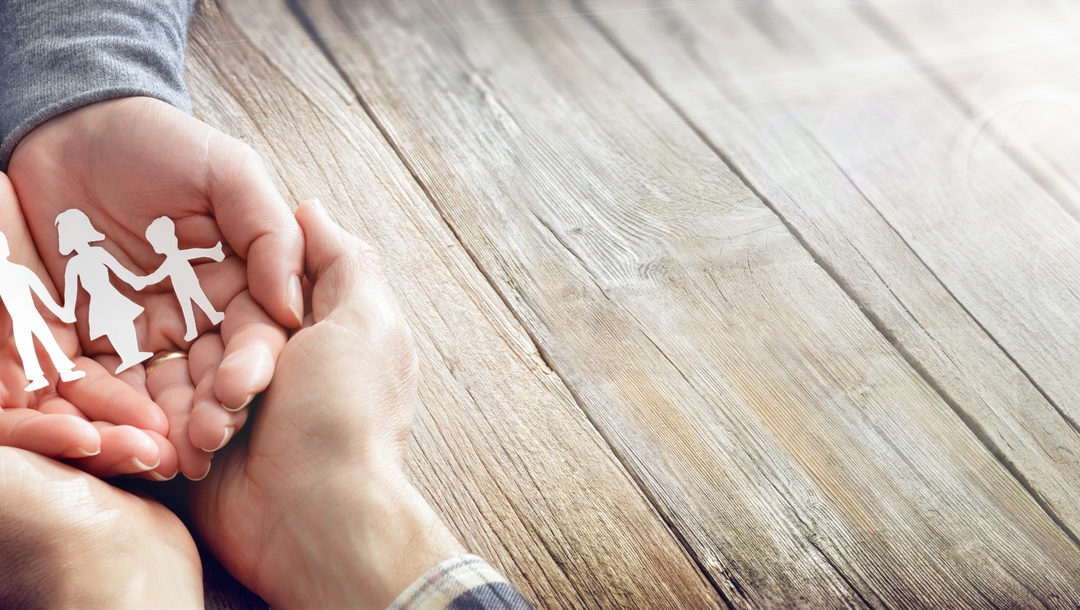 Alliance San Diego has created a fund that helps free illegal immigrants from detention as they await decisions on their asylum claims.

A community fund available to help immigrants out of detention centers has helped free 34 people from Immigration and Customs Enforcement this year, according to a report in the San Diego Union-Tribune.

Initially launched by the San Diego Immigrant Rights Consortium (SDIRC), the Borderlands Get Free Fund is currently accepting donations online for a bond fund that can free immigrants detained in San Diego or Imperial Counties. Per the webpage, the mandatory minimum amount of an immigration bond is $1,500. This can be a sudden and steep expense, and if a detainee cannot post bail they can remain imprisoned for unspecified amounts of time despite being eligible for release.

Erin Tsurumoto Grassi, the human rights policy advisor at Alliance San Diego, the parent organization that convenes SDIRC, stated that the detainee often ends up being a breadwinner in the family, leaving other members struggling with expenses. Moreover, the bond price tends to be greater than the $1,500 minimum. Tsurumoto Grassi explained that “We tend to see more from $3,000 and above,” depending on factors such as the individual, the judge and the case.

Established in September 2018, the fund works with families to meet bond requirements in order to reunite them with a loved one who are awaiting a decision on their asylum claims. Tsurumoto Grassi notes that the Borderlands Get Free Fund is structured so that it can handle a maximum payout of $5,000. Any additional funds come from the family or community fundraising, which has been successful; the first fundraiser held in October 2018 earned $35,000 from community donations

Continue to read on the source site by clicking here.