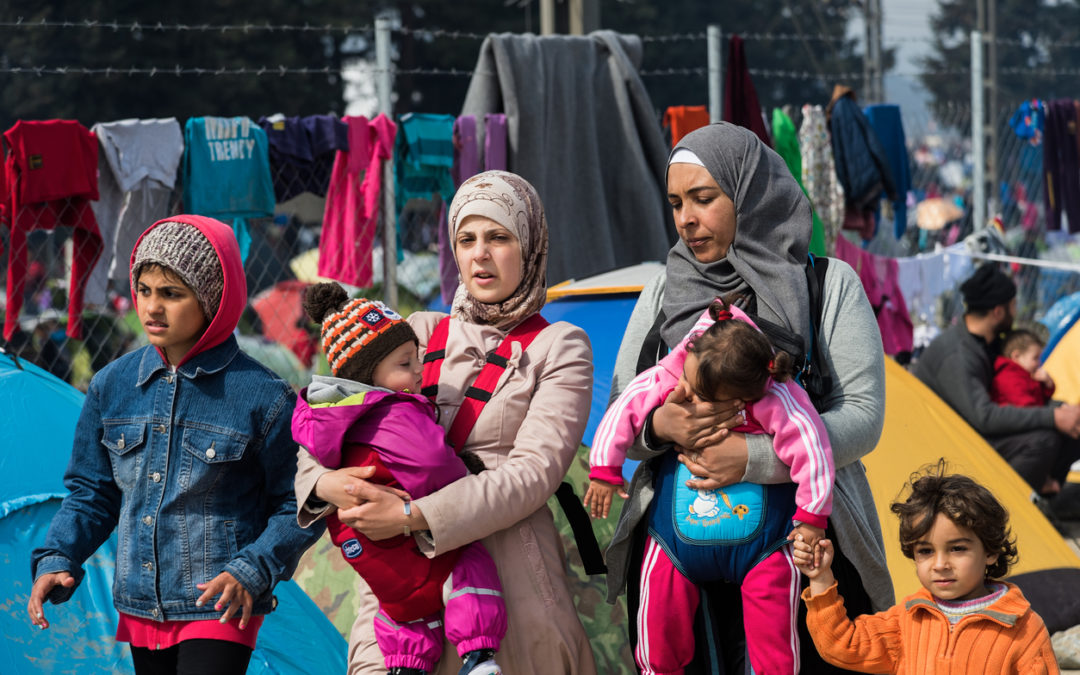 Tram Pham tears up recalling how tough life was at first in the U.S. But she also remembers the joy she felt as a 22-year-old refugee from Vietnam when a nurse spoke to her in her native language and guided her through a medical screening required of new arrivals.

Nearly three decades later, Pham hopes to pay that comfort forward as a registered nurse at the same San Jose, California, clinic that treated her family. The TB and Refugee Clinic at Santa Clara Valley Medical Center is screening people from Afghanistan who began seeking asylum in the U.S. after American troops withdrew from the country in August.

Pham can’t speak Farsi or Pashto. But she can soothe patients stressed out over the job they can’t find or the rent that’s due. The other day, she held the hand of an older Afghan woman as she cried out her fears.

“I can see patients from all over the world come in. I see, you know, Vietnamese patients. I see a lot of refugee patients,” she said. “I see myself.”

The TB and Refugee Clinic joins a vast network of charities and government organizations tasked with carrying out President Joe Biden’s plan to relocate nearly 100,000 people from Afghanistan by September 2022. Nearly 48,000 Afghans have already moved off U.S. military bases and settled in new communities, the U.S. Department of State said in an email, including more than 4,000 in California.

The operation has been hampered by the need to scale up quickly after steep cutbacks to refugee programs under President Donald Trump. But the community response has been overwhelming and enthusiastic, said Krish O’Mara Vignarajah, president of Lutheran Immigration and Refugee Service, one of nine national resettlement agencies.

“We know that resettlement isn’t a weekslong or monthslong process. Success requires years of effort. And so that’s where it’s really important to have strong community ties,” Vignarajah said.

The nonprofit, which operates in at least two dozen states, has resettled roughly 6,000 newly arrived Afghans since summer, including 1,400 in northern Virginia, 350 in Texas, 275 in Washington and Oregon and 25 in Fargo, North Dakota.