Immigrating away from the South African Apartheid 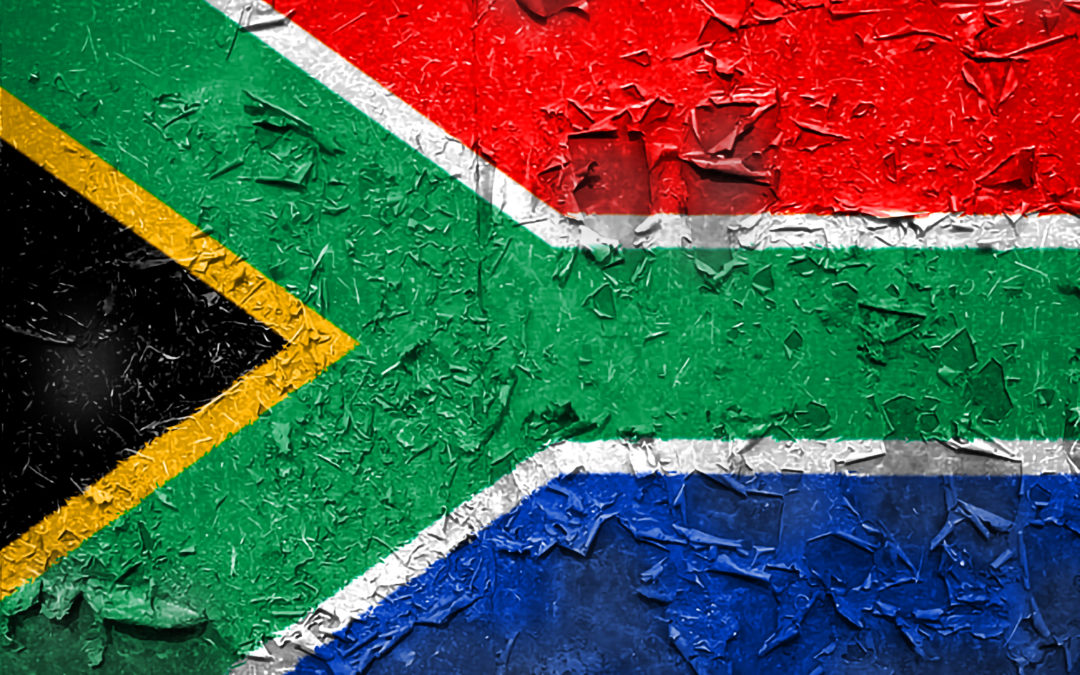 Jacqui can still remember when her brother Mark came home one day in June 1976 and told her parents that South Africa had no future and that the family should leave together. Jacqui was 8 at the time, but Mark was ten years older and had recently entered into the police force due to South Africa’s compulsory military service.

Published on Made into America

It was in that job that he witnessed the injustices of Apartheid, with his breaking point coming in the form of the horrors of the Soweto riots. Mark’s declaration started rumblings among the rest of her family that didn’t come to fruition until 7 years later.

During those 7 years, however, Jacqui was able to enjoy all the benefits of being white in South Africa during Apartheid. She received her education at a segregated school, where corporal punishment was still legal and uniforms were required. At school she learned both Afrikaans (a Dutch dialect and one of the official languages of South Africa), and English, which helped her greatly in her transition to the US. She spent her weekends visiting her gigantic extended family, including twenty aunts and uncles on her dad’s side and ten more on her mom’s. Her family even had a maid, Maggie, who lived in a small house in Jacqui’s backyard and was there for the family every day of the week except Sunday. Jacqui remembers that clearly because “Sundays were the days that my parents had to cook, or buy, food”. She was very young at the time, so didn’t really see the injustices going on around her.

Once in college, she would begin to comprehend what Apartheid really was, and it was then that she realized many new things about her childhood, such as the fact that Maggie’s daughter, who she sometimes played with, only got to see her mom once a week, on those Sundays. Unfortunately, a couple years before coming to America, in preparation for the move, Jacqui’s family moved into a smaller house and completely lost contact with Maggie.