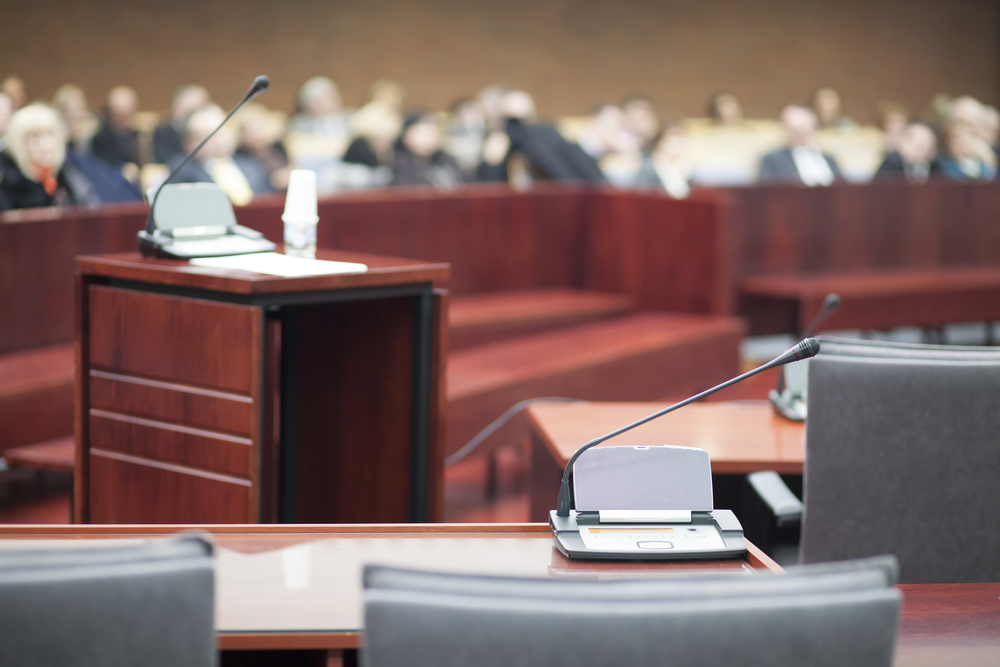 Immigration judges are struggling with a punishing backlog that in many cities is pushing cases far into the future, slowing deportations and leaving families in limbo.

Deportation rates of undocumented immigrants have ticked up in the federal Immigration Court for the first time in eight years as President Donald Trump starts to make good on his promise to expel millions of people. But even as the Trump administration expands its dragnet, the court is so backlogged that some hearings are being scheduled as far in the future as July 2022.

The long delays come as immigration courtrooms struggle with too few judges, only 334 for a backlog of more than 617,000 cases, and scant resources on par with a traffic court, said Judge Dana Leigh Marks of San Francisco, the president of the National Association of Immigration Judges.

Delays are the longest in San Francisco, where the court is setting dates more than four years out. Courts in Chicago, Boston, Atlanta, Cleveland, Detroit, Seattle and Arlington, Virginia are right behind with dates in 2021.

The average pending immigration case in New York City, New York will have its hearing in January 2018, at which point 2.4 years will have elapsed since the case was opened.

Immigration law is complex and the overloaded judges are making decisions about men and women who may have been tortured or raped, their children abused or forced to witness horrible acts, or who fear they will be killed if they return home.

“I compare the immigration courts to traffic courts and the cases that we hear – they are death penalty cases,” said Marks, a judge for 30 years who was speaking in her capacity as association president. “And I literally get chills every time I say that because it’s an incredibly – it’s an overwhelming job.”

The backlog in Immigration Court, which unlike other courts is not independent but part of the U.S. Justice Department, has been growing for nearly a decade, up from about 224,000 cases in fiscal year 2009. The average number of days to complete a deportation case has risen from 234 in 2009 to a projected 525 this year.