Immigration backlogs for qualified workers are threatening America’s economic recovery. Biden could fix the issue in a heartbeat if he wanted. 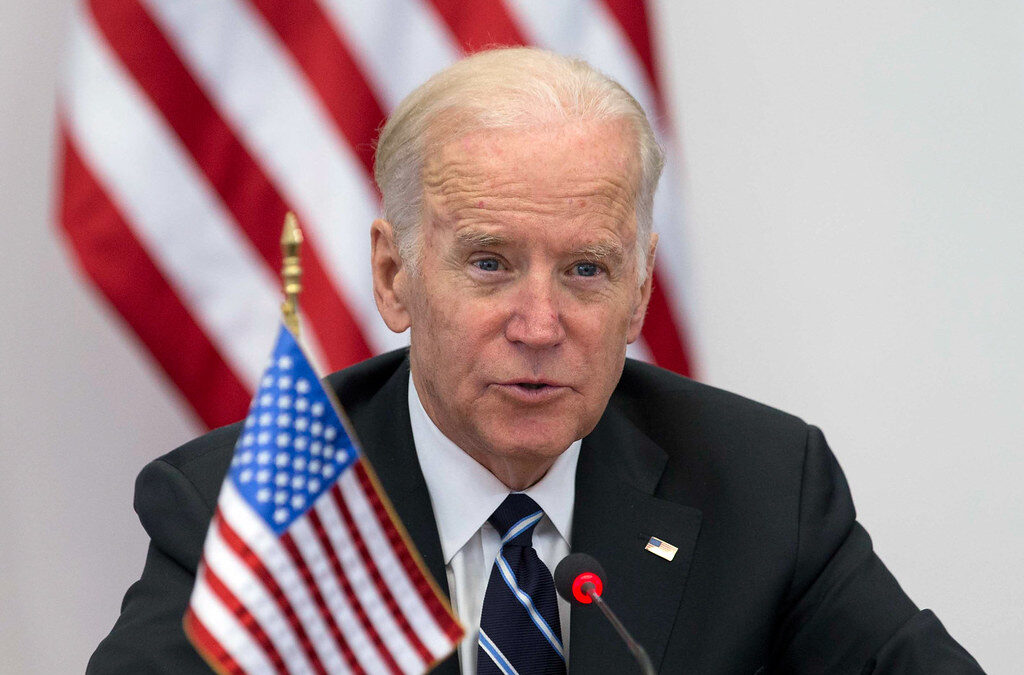 There are currently hundreds of thousands of people who the government has already approved to work in the United States but cannot because US consulates are either closed or experiencing staff shortages, creating a backlog in issuing work visas. For example, currently appointments for H-1B visas are not available in London, Berlin, Rio de Janeiro, and Johannesburg, which means an applicant’s job in the US will go unfilled indefinitely. These unprecedented delays are causing severe ramifications for the US economy as many qualified entrepreneurs, business owners, technology industry professionals, and artists cannot begin working.

Fixing this backlog would not only boost our recovery but also requires no legislative effort. President Biden can immediately reform how consulates issue work visas by waiving the in-person interview requirement.

The contributions foreign workers make to the United States are staggering. Consider just H-1B visa holders. Every year, H-1B visa holders pump $76.7 billion back into the economy, spending three-quarters of that money on businesses in their communities alone. H-1B visa holders also invest more than $12 billion annually in US businesses, which fuels innovation and research.

H-1B visa holders also contribute $27 billion per year to Social Security and Medicare even though they are ineligible to participate in these programs. That means without these workers, these important programs would suffer, and may sooner face insolvency.