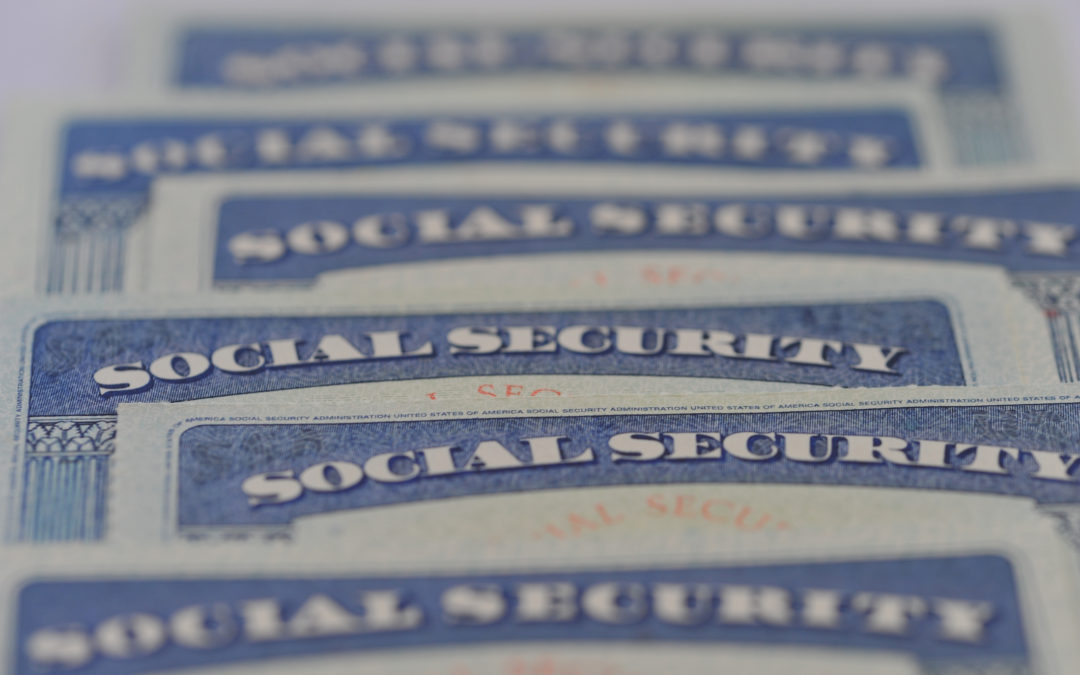 Economists had warned last year that — for the first time in decades — the Social Security Administration would not bring in enough money from payroll taxes and investment income to cover all the disability and retirement checks it owed to millions of Americans. Instead, the agency would need to start taking money from two savings funds: one for the Old-Age and Survivors Insurance program (a.k.a. Social Security) and one for the Disability Insurance program.

Luckily, that dreaded shortfall didn’t materialize — but only just barely, and not for particularly positive reasons.

In their latest Social Security trustees report, which was released Monday, Treasury Department officials and economists said far fewer workers applied for disability benefits in 2018 than they expected, which lowered overall costs. But there’s another reason the government didn’t dip into its reserves, and it’s a bit disturbing: Life expectancy in the US is decreasing. Americans are dying sooner than they once did, which means the government pays out less in benefits.

Those two trends have given Social Security a tiny cushion for the first time in years. Now economists expect the government to collect enough money to cover program costs through the end of 2019, and they don’t expect the savings funds to run dry until 2035 — a year later than previously projected. After that, the government will only have enough money to pay retirees and disabled workers 80 cents for every dollar they’re owed.

Some commentators have framed the latest report as a sign that Social Security is healthier. That’s true, in the short term, but the underlying crisis remains unfixed: There just aren’t enough workers the government can tax to cover benefits for all the baby boomers who are retiring. Unless Congress intervenes, GenXers, millennials, and future generations will struggle to afford their own retirement if they can’t get their full benefits.