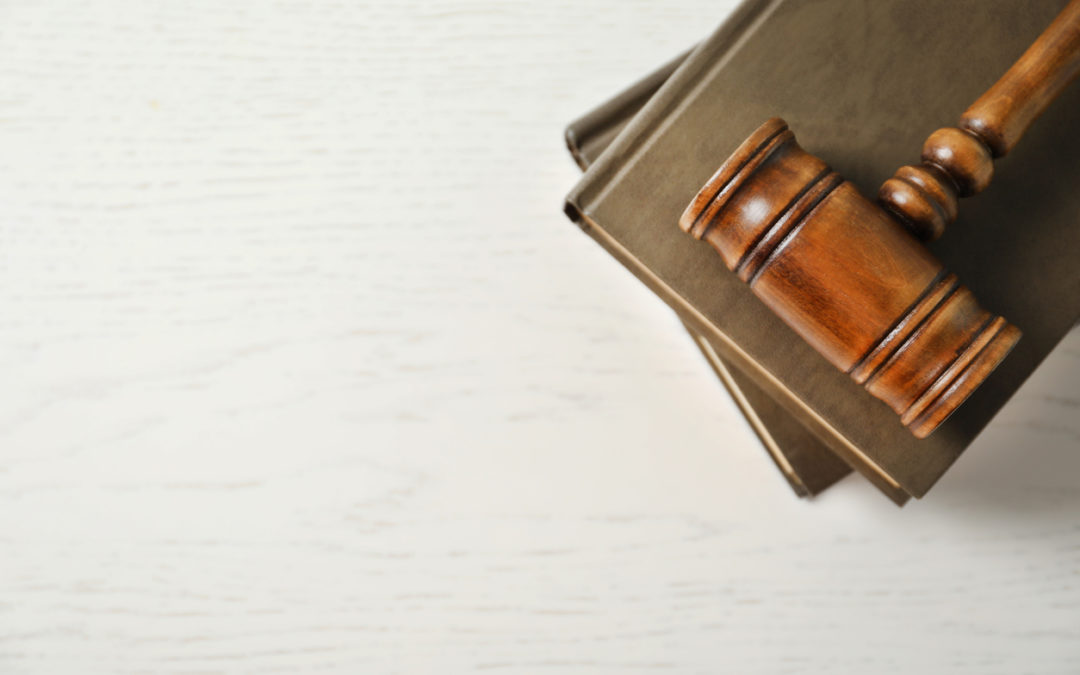 This advisory provides an overview of basic concepts in immigration law and describes the government agencies that work in this area. It is a primer for paralegals and accredited representatives who are new to the subject.

Immigration law is complex and ever-changing. Thus, it can be intimidating for even the most experienced practitioners. There are dozens of moving pieces, in part because so many different government agencies within the executive branch implement and influence immigration law. There are also hundreds of acronyms that numb the mind and make immigration legal concepts difficult to understand. Like any foreign language, it helps to have some basic vocabulary to comprehend what is being communicated. This practice advisory aims to give you some basic tools to understand the number one issue in U.S. politics these days, and to begin working in the field of legal advocacy for immigrants.

I. The Immigration and Nationality Act and Its Regulations The Immigration and Nationality Act of 1952 (INA) defines the world in terms of U.S. citizens, and everyone else – called “aliens” in the INA. We use the less offensive term “foreign citizens,” since alien (to some) implies something less than human. Most of the regulations for immigration are found in title (volume) 8 of the U.S. Code of Federal Regulations (CFR). You can find the law and regulations under legal resources at www.uscis.gov.

II. Who is a Citizen? A. U.S. Citizen Our founding Constitution’s Fourteenth Amendment provides that anyone born in the United States is a U.S. citizen. This includes people born in U.S. territories, such as Puerto Rico, Guam, the U.S. Virgin Islands, and the Commonwealth of the Northern Marianas. At one time, birth in Panama and the Panama Canal Zone conferred citizenship as well.

Read the full report on the source site by clicking here.