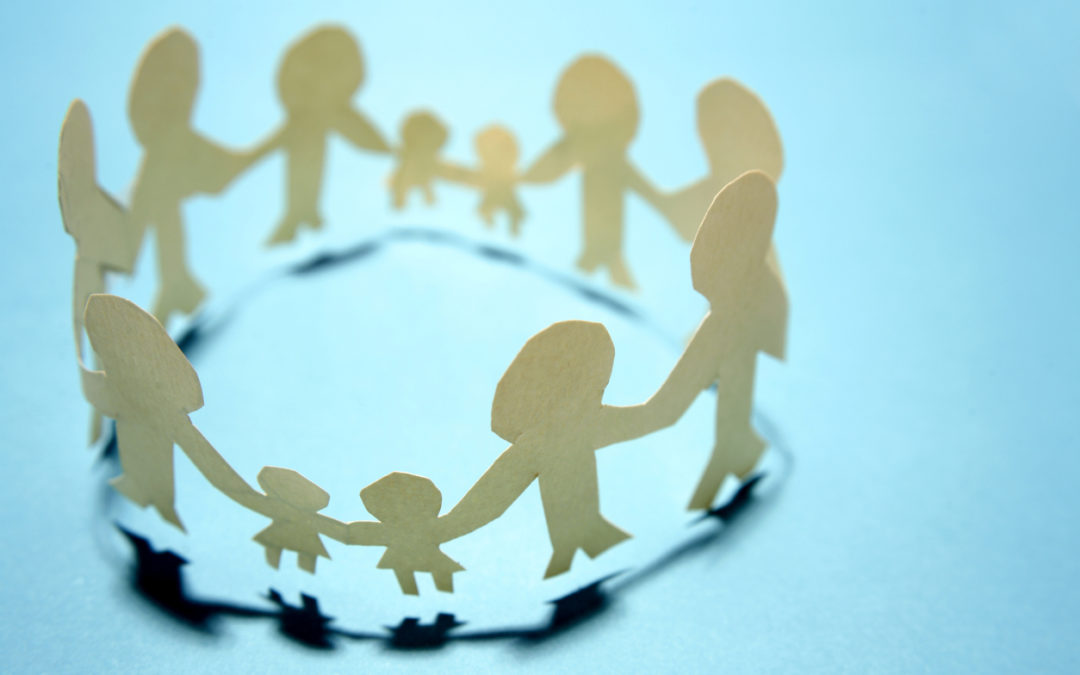 More specifically, mixed-status families—households including at least one citizen and one noncitizen—are clear beneficiaries. After being barred from financial stimulus in the CARES Act earlier this year, many citizens in mixed-status families will receive pandemic relief aid for the first time. Those who meet certain criteria are also expected to receive a retroactive payment of $1200, the amount of the March stimulus checks.

For mixed-status families in the U.S., this clarification in the stimulus package is a welcome relief. Nonetheless, it’s a concrete admission of something social scientists have argued for some time: legal status is as much a family issue as it is an individual one.

While the distinction between citizen and noncitizen is clear in theory, it is much more ambiguous in practice, in most circumstances. “Noncitizen” does not always equate to “unauthorized” or “undocumented,” as several temporary statuses preclude citizenship yet permit legal presence. But as some experts argue, citizenship is better defined as a family-level status, not an individual one. “Although both immigration and citizenship laws are directed toward the individual—despite often explicit links to family members—the repercussions of those laws have family-level effects,” wrote Dr. Jane Lopez, an assistant professor of sociology at Brigham Young University.

For example, consider deportation. The repercussions of a parent being deported affect citizen children as much as they do the unauthorized parent. Or, consider the “public charge” rule—since certain groups of noncitizens can be penalized for accessing Medicaid, SNAP or other public health programs, fully eligible family members of noncitizens may avoid those programs out of confusion or fear.