Iraqi Interpreters shut out from promised US Visas 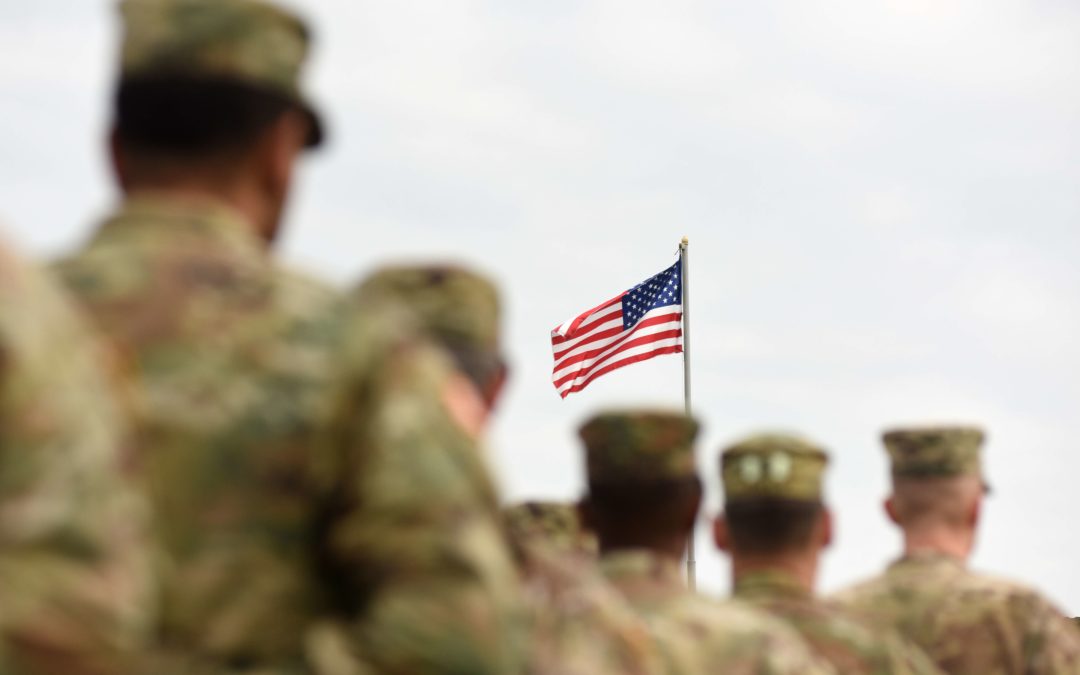 Iraqi interpreters who risked their lives to work with the American military have been effectively shut out from obtaining the special U.S. visa they were promised. The Trump administration issued only two visas to former Iraqi interpreters last year, according to Department of State data provided to Congress.

The visas, now granted through the Direct Access Program, are for nationals from Iraq and Afghanistan who supported the U.S. Armed Forces as interpreters during the wars. The formal Special Immigrant Visa (SIV) program for Iraqis ended in 2014, so Iraqi interpreters must now apply to the U.S. Refugee Admissions Program using the Direct Access Program.

Thousands of Iraqis volunteered to offer critical linguistic support to American troops following the 2003 invasion of Iraq. Many applied for a U.S. visa during or after their service. Though they were promised a visa to the United States in return for the service, many of those who applied are still waiting for a final decision on their application a decade later.

Visa issuances to Iraqi interpreters have been in decline since President Trump took office. The number of visas granted to interpreters from Afghanistan—who are also eligible for the same special visa—is not currently available.

In fiscal year 2016, 325 Iraqis who had been employed as interpreters were admitted into the United States. In 2017, that number dropped to 196 interpreters.

By 2018, only two visas were granted under the Direct Access Program to Iraqi interpreters—representing a 99% decline over three years. Tens of thousands of applications remain stuck in a backlog.

Continue reading the full article by clicking on the source site here.