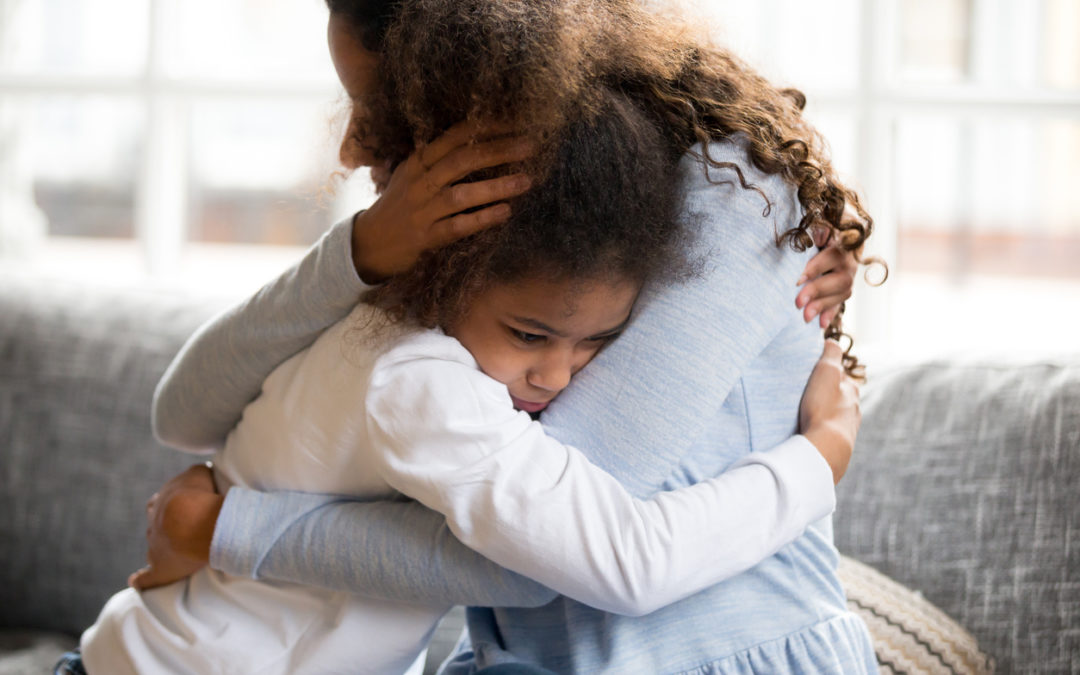 Some families that were expecting the first payment of the Child Tax Credit last month were disappointed when the money didn’t arrive. And they were more disappointed when they found out they shared a common denominator: They were so-called “mixed-status” families, with one parent being a U.S. citizen and the other being an immigrant.

One such worker, who asked that their name not be used because of concern about their immigration status with their employer, said they had been expecting $250 for their child, who is a U.S. citizen, as is their spouse. But when the money didn’t arrive on July 15, they soon realized that many other “mixed-status” families had experienced the same problem.

But these mixed-status families may qualify for the Child Tax Credit payments: Under the American Rescue Plan, parents who file their taxes with either a Social Security number or an IRS Individual Taxpayer Identification Number (ITIN) and whose children have Social Security numbers will qualify for the payments. To be sure, they also need to meet income and age eligibility, as do families where both parents are U.S. citizens.

The glitch was described as frustrating and disappointing by so-called “mixed-status” families who reached out to CBS MoneyWatch. It comes after such families struggled last year to receive some stimulus benefits, such as the first stimulus check. In that case, the federal government denied the $1,200 checks to American citizens who were married to immigrants without Social Security numbers.

In this case, the IRS said July’s nonpayment for these families was a mistake, adding that it has “worked expeditiously to correct this issue.”