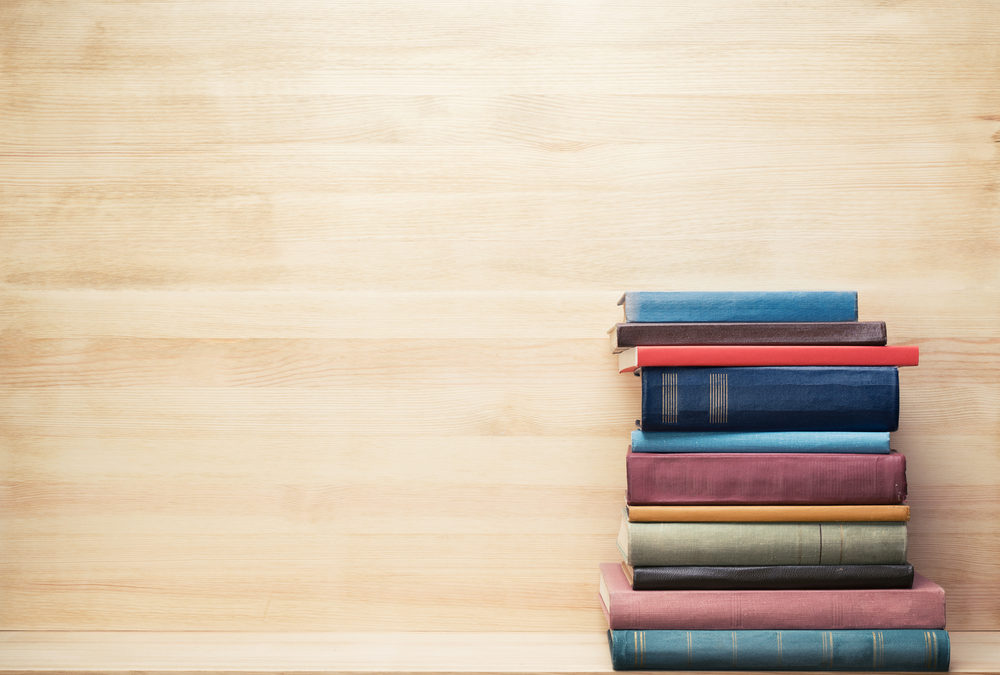 In his memoir, the journalist Jose Antonio Vargas attempts to tell the story of his own life while recognizing that he’s often viewed as a voice for millions.

Dear America: Notes of an Undocumented Citizen BY JOSE ANTONIO VARGAS
“I swallowed American culture before I learned how to chew it,” recounts Jose Antonio Vargas in his recently released memoir, Dear America: Notes of an Undocumented Citizen. Equipped with two different public-library cards, Vargas gorged on newspapers, magazines, books, music, TV shows, and films that he hoped would teach him—then a 16 year old who discovered that he’d been smuggled from the Philippines into the United States—how to “pass as an American.”

Though Vargas was living in the Bay Area with fake residency documents, his mission was to acquire a citizen’s cultural fluency. Movies in particular made visible the immensity and diversity of America; they also taught him a key lesson on how the experiences and renderings of a single place can differ, depending on who’s telling the story. After watching four distinct films set in New York City, Vargas marvels, “How can Martin Scorsese’s New York City be the same as Woody Allen’s New York City, which is not the same thing as Spike Lee’s New York City and Mike Nichols’s New York City?”

Vargas’s heightened attention to the powers of perspective heavily informs his book, which spans the past 25 years of the Pulitzer Prize–winning journalist’s life. Dear America serves as the most comprehensive follow-up to three works in particular: Vargas’s 2011 New York Times Magazine essay, “My Life as an Undocumented Immigrant”; his 2012 Time cover story, “Not Legal Not Leaving”; and his 2013 film, Documented. More notably, the book is Vargas’s first long-form piece of writing that tries, through the use of vignettes, to distinguish his private self from his public persona. Both a journalist and an activist who founded the nonprofit Define American, Vargas notes that he’s often regarded as the “most famous undocumented immigrant in America.” In other words, he’s aware that his life story will never be entirely read as just his own; still, that doesn’t stop him from attempting to tell that story through memoir—a genre that requires an extended introspection of the self.

Click here to read another article about Jose Antonio Vargas.