Judge blocks wide-ranging asylum limits, finding DHS chief did not have authority to issue them 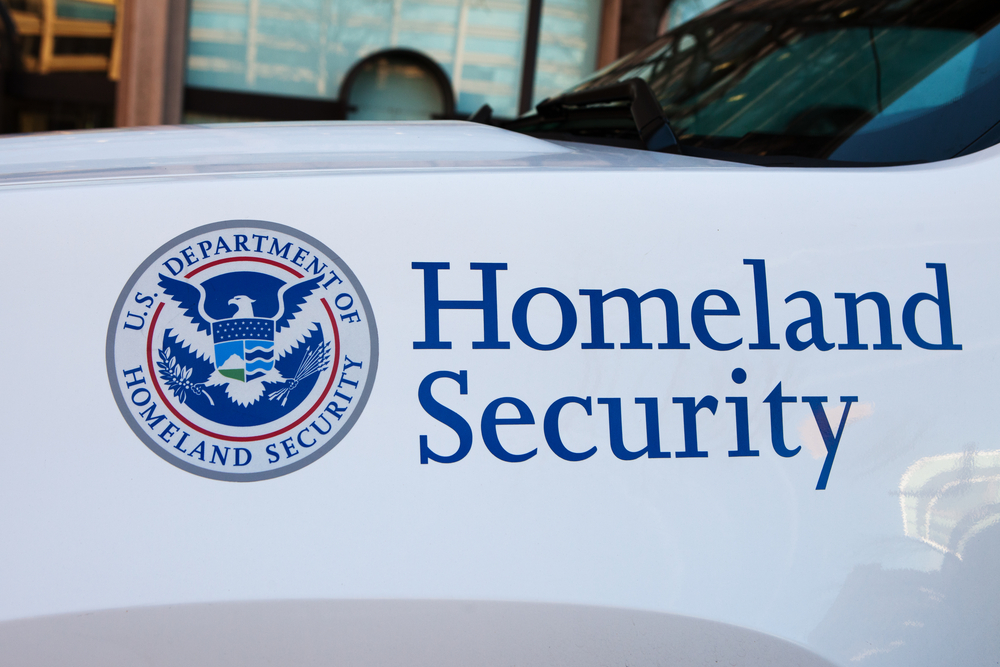 Another federal judge on Friday ruled that Chad Wolf was likely unlawfully appointed to his position at the helm of the Department of Homeland Security (DHS), issuing a decision that blocked a set of broad asylum limits slated to take effect Monday.

In a scathing 14-page decision, Judge James Donato of the U.S. District Court in San Francisco agreed with other federal judges who have concluded that DHS failed to follow proper legal procedures when installing Wolf as the department’s acting secretary. He said Trump administration lawyers “recycled” arguments to defend the legality of Wolf’s appointment, “as if they had not been soundly rejected in well-reasoned opinions by several courts.”

“In effect, the government keeps crashing the same car into a gate, hoping that someday it might break through,” Donato wrote.

Donato issued a nation-wide preliminary injunction against the policy, which advocates dubbed the “death to asylum” rule.

“This is the most far-reaching of the midnight asylum regulations unveiled in the Trump administration’s final days,” said Sabrineh Ardalan, the director of the Harvard Immigration and Refugee Clinical program, one of the groups challenging the policy. “But try as it may, this administration cannot destroy our asylum system and rewrite our laws by executive fiat.”