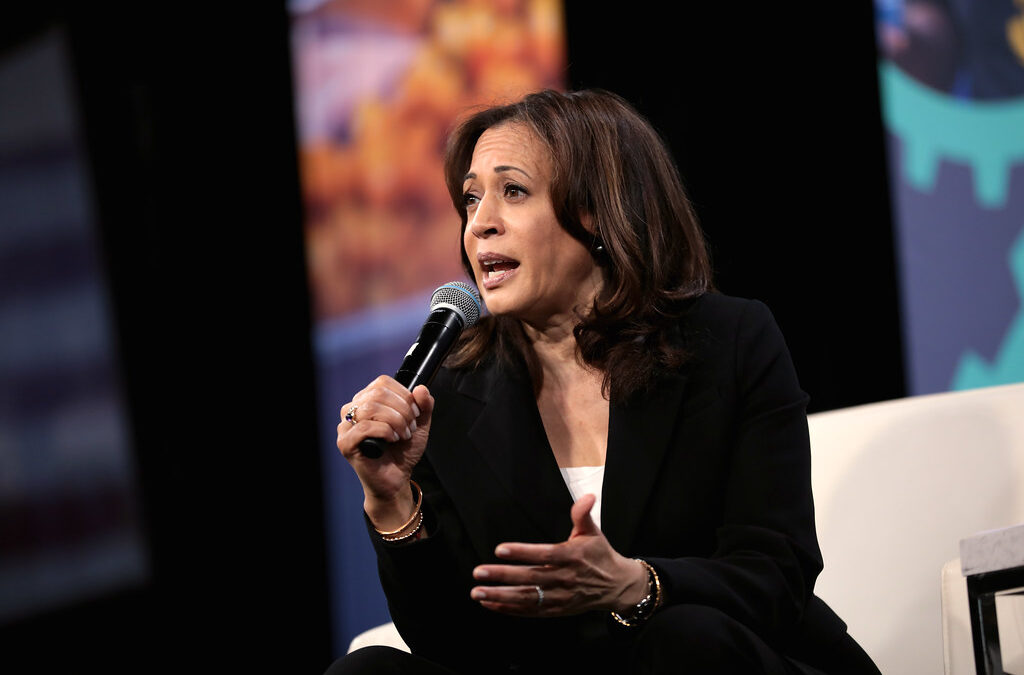 Amid record-setting numbers of attempted border crossings and courtroom drama over the fate of Title 42, critics say one voice has been consistently absent from the ongoing immigration debate: the president’s own migration czar.

Vice President Kamala Harris attempted to put her stamp on the issue last summer by visiting El Paso and warning migrants “do not come” during a trip to Guatemala. But in recent months, she’s limited her discussion of the issue to one-on-one meetings and exchanged public declarations for paper statements.

Harris appears to have hosted just one public event this year focused on migration — a Jan. 27 trip to Honduras to attend the inauguration of President Xiomara Castro. While there, Harris said her focus on the “root causes” of migration would not fix the US-Mexico border crisis “overnight.”

Mark Morgan, who led the US Border Patrol in the final months of the Obama administration before leading US Customs and Border Protection between 2019 and 2021 during the Trump administration, accused Harris of not doing enough.

Harris “clearly has one goal in mind — become president of the United States. But instead of working for the very people who would eventually elect her, she has worked against them, ignoring her responsibilities as border czar,” said Morgan, who is now a fellow at both the Federation for American Immigration Reform and Heritage Foundation.

“A true border czar must be a leader who acknowledges that border security is national security, provides CBP with the resources they have been deprived of, takes action to protect American communities from lethal narcotics, and doesn’t allow border security policy decisions to be guided by open borders activists,” Morgan told The Post.

Arizona Attorney General Mark Brnovich, a Republican Senate candidate who is urging GOP Gov. Doug Ducey to declare Arizona to be under “invasion” and allow state officials to deport migrants, said Harris “has become a willing participant in ceding control of our southern border to the cartels.”